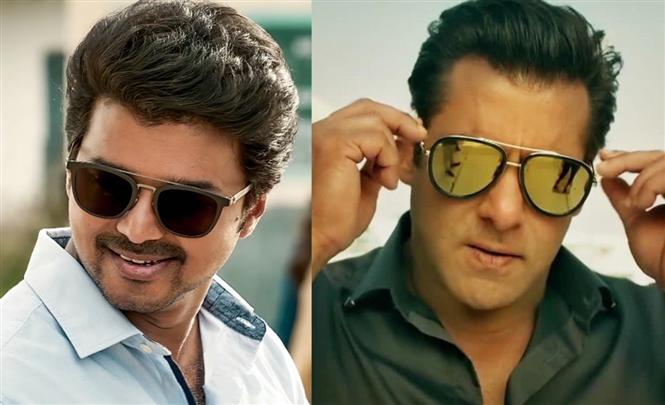 Back in April, 2021 it was widely reported that Bollywood actor Salman Khan liked the concept of Vijay's Master and awaited a bound script from the Hindi makers of the movie. Endemol Shine India which has been closely working with Salman for the past several years through Bigg Boss, had acquired the Master remake rights in January.

Now it is being said that Salman had already agreed to do the movie in principle and will be discussing shooting dates and director with the makers soon. Cine 1 Studios is presenting the Hindi version of the Lokesh Kanagaraj movie.

Makers of Master Hindi remake are currently on the look out for an A-list star who can reprise Vijay Sethupathi's role. Reportedly, an official announcement on the cast and crew can be expected by July, 2021.