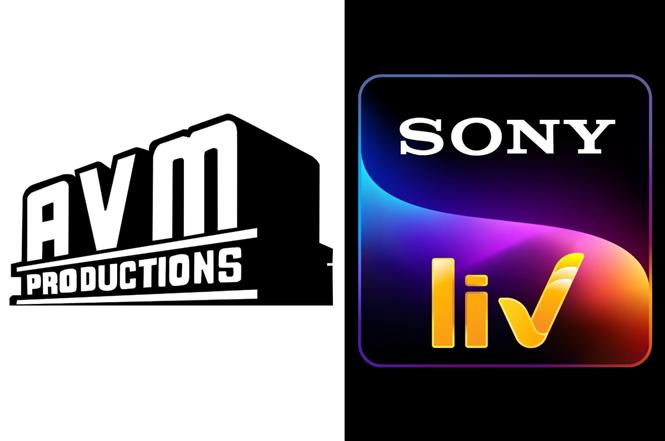 Popular Tamil production house AVM Productions has teamed up with Sony Liv to venture into the OTT arena. AVM has announced a new OTT original titled Tamil Stalkers, which will be a web-series about stark realties of content piracy in the Tamil film industry.

Tamil Stalkers is inspired from a real-life film piracy group and will be released on Sony Liv. Kuttram 23, Eeram director Arivazhagan is directing the series and it will be made available in Tamil, Telugu, Malayalam, and Kannada languages.