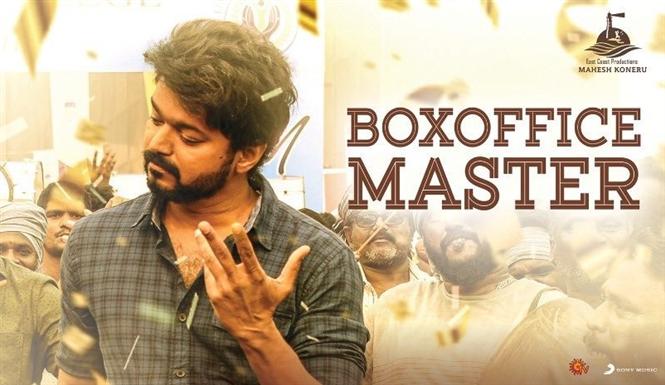 Master was released in Telugu via Mahesh Koneru's company and the ticket demand, collection on day 1 itself was so huge that return shares saw an immediate spike. The movie has entered profitable zone within the first few days, cementing Vijay's market in Telengana and Andhra Pradesh.