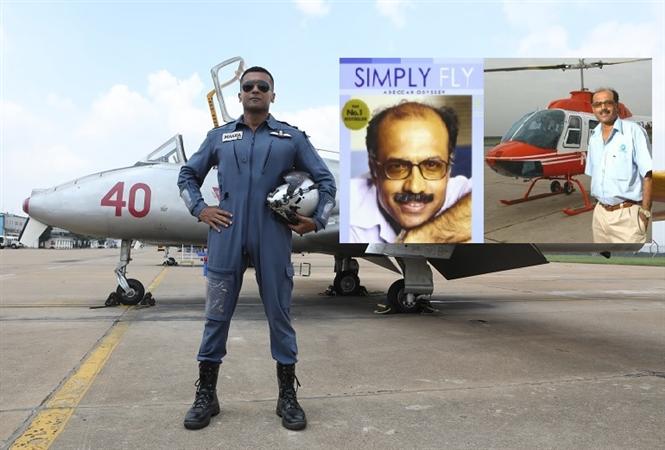 Suriya's home production Soorarai Pottru which also stars him in the lead is gearing up for a direct OTT release on Amazon Prime Video on October 30, 2020 and interestingly not only is the story based on entrepreneur G.R. Gopinath's life, the movie has taken excerpts from the Air Deccan founder's 2010 book Simply Fly: A Deccan Odyssey.

Since the only glimpse we have of the film is a teaser so far, we decided to list out the excerpts from the book which may have been hinted with promotional material of Soorarai Pottru so far. 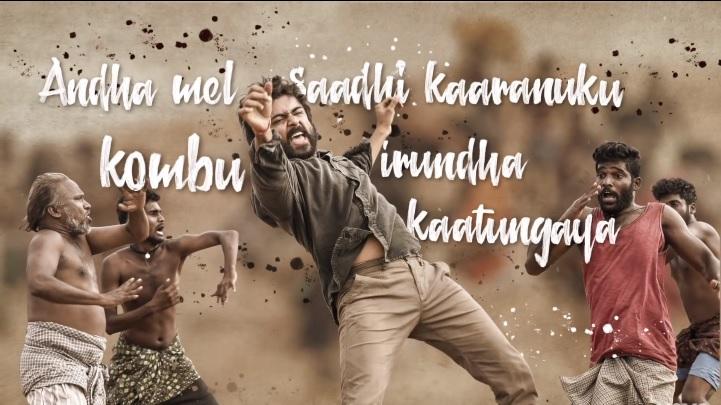 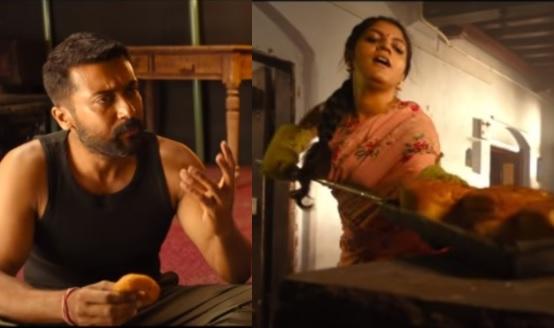 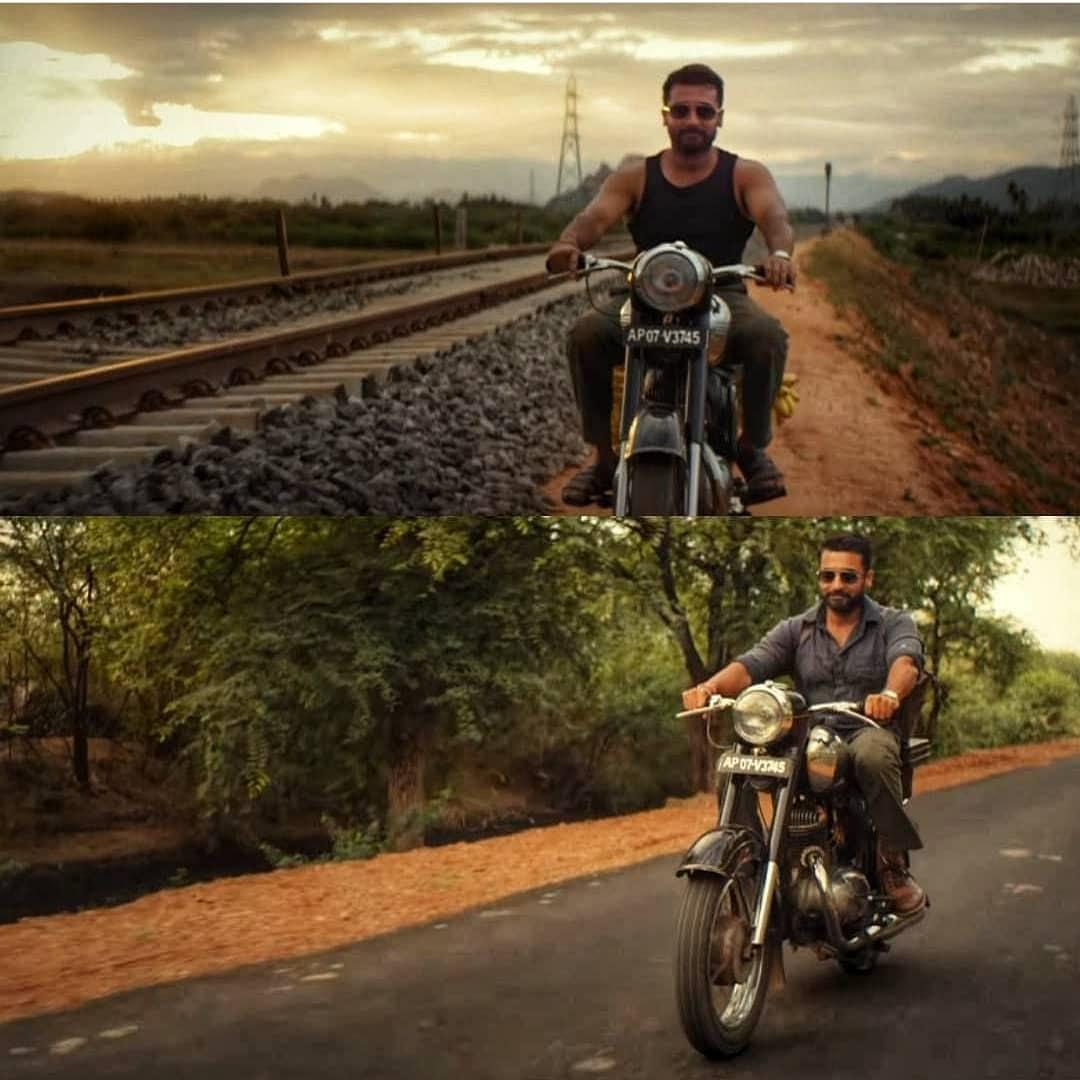 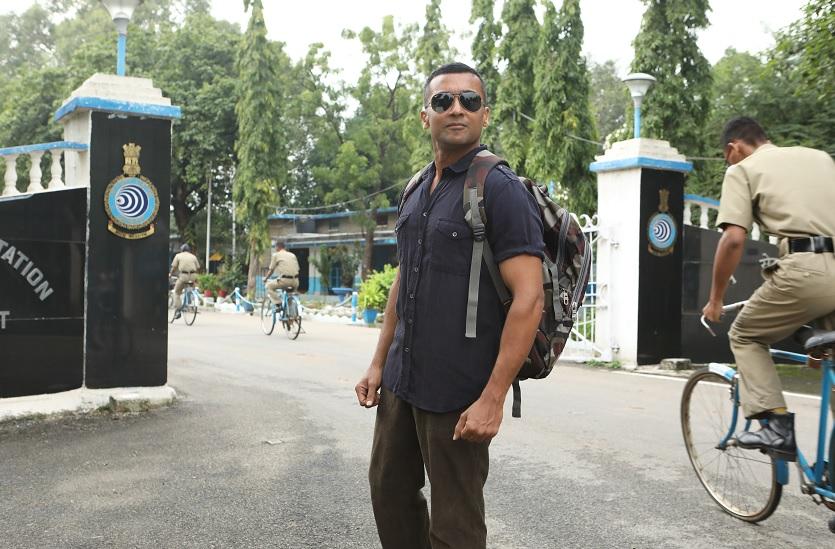 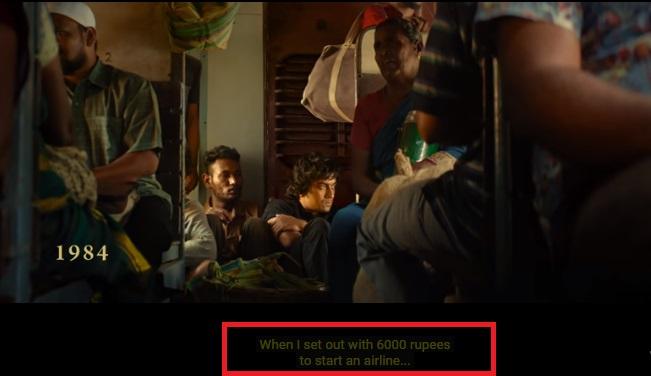 Soorarai Pottru also stars Paresh Rawal and Mohan Babu among other and is co-produced by Guneet Monga’s Sikhya Entertainment. This film is a fictionalized version of Simply Fly, and instead of Karnataka, the story takes place in Tamil Nadu.