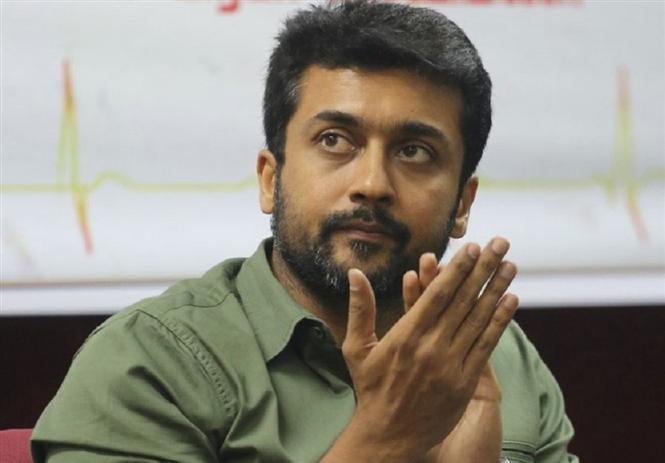 Following the back-to-back suicides of children in Tamil Nadu due to fear of NEET, film actor Suriya openly condemned the nature of these entrance examinations along with raising the point, "Fearing threat to lives due to Covid-19, judges were dispensing justice via video conferencing, but ordered students to write NEET exam without fear,"

The strongly-worded statement of his was released at 8 PM on Sunday on all his socials and within hours, Madras High Court judge Justice SM Subramaniam had written a letter to Chief Justice Amreshwar Pratap Sahi seeking to initiate contempt proceedings against the actor.

Justice Subramaniam wrote that Suriya's statement amounts to contempt of court as the integrity and devotion of the judges as well as the judicial system is not only undermined but criticized in bad shape. This poses a threat for the public confidence on the judiciary and therefore warrants contempt proceedings.

"The Statement reveals that the Hon'ble Judges are afraid of their own life and rendering justice through video conferencing. While-so, they have no morale to pass orders directing the students to appear for NEET Exam without fear.

The said statement in my considered opinion amounts to contempt of Court as the integrity and devotion of the Hon'ble Judges as well as the Judicial System of our Great Nation are not only undermined but criticised in a bad shape, wherein there is threat for the public confidence on the Judiciary.

The same warrants criminal contempt action to uphold the Majesty of our Indian Judicial System."