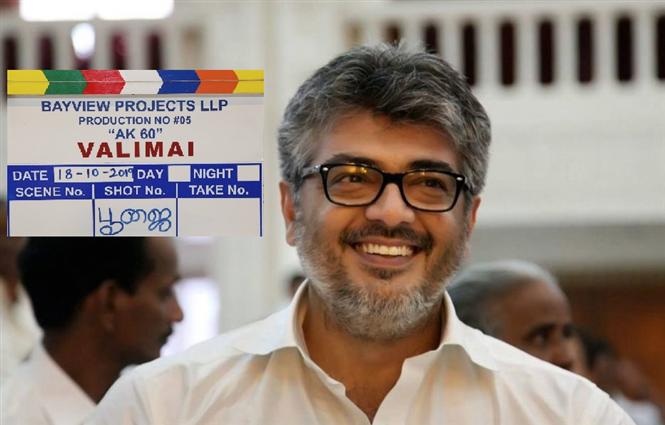 While Tamil film shootings are showing signs of slowly getting back on track, one major biggie which is making news for resuming work is the Ajith starrer Valimai. The movie produced by Boney Kapoor and directed by H. Vinoth had stopped production after Ajith injured himself on the sets and later because of the Coronavirus pandemic.

Now, it is being said that Ajith will start shooting for Valimai from October, 2020 i.e. next month and because of COVID-19 all overseas shootings will now be done locally. It is also being said that Valimai plans to release by Summer, 2021 i.e. between June and September next year.