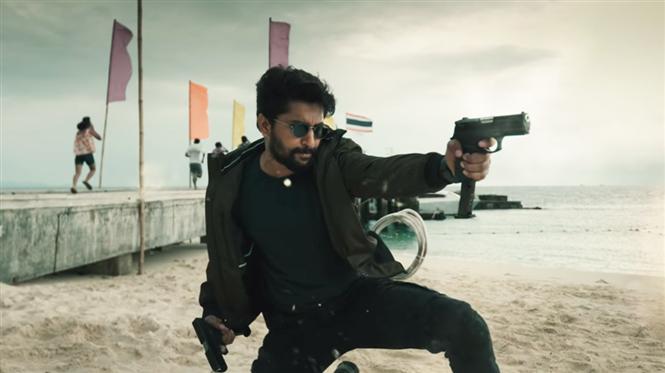 Actor Nani's upcoming film V is reportedly gearing up for a direct OTT release and an official announcement on the release date is expected to be made in the coming days. It is being said that Amazon Prime Video has picked up V for a whopping amount of Rs. 33 Cr. and the film will be premiering on September 5, 2020.

Touted to be an action-thriller, V also stars Sudheer Babu, Nivetha Thomas and Aditi Rao Hydari and is directed by Indraganti Mohan Krishna.