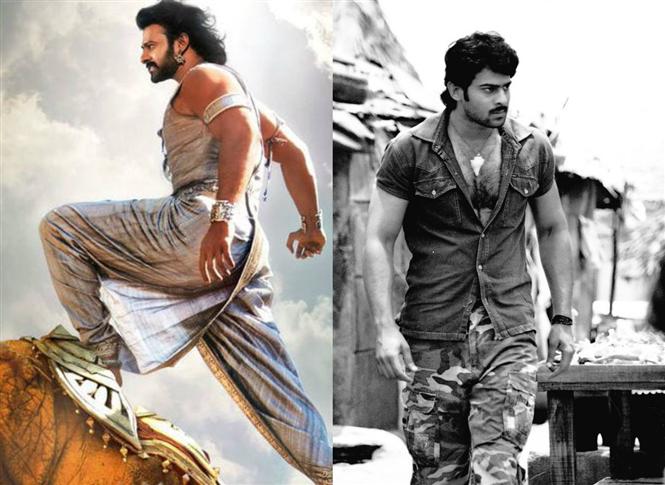 The entire Nation would go gaga on hearing the word Baahubali, and such is the star power of actor Prabhas after his association with director SS Rajamouli. Here is a crisp list of Prabhas’ best films and the OTT platforms you could catch them on: 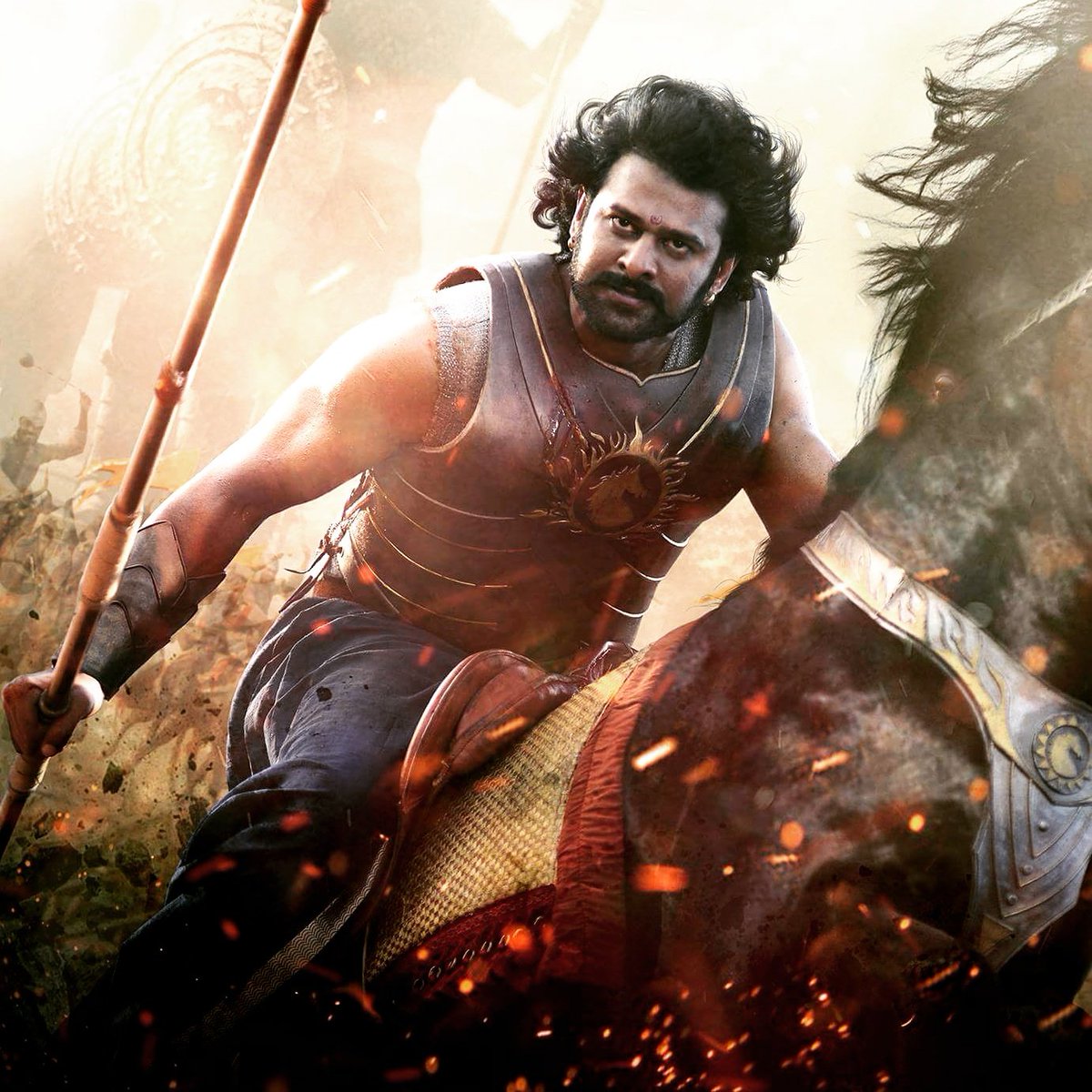 The rise of the warrior Baahubali in the Kingdom Mahishmati. The legacy of the families and the conflicts arise. With a big question asked at the end of the film! The answer lies in the second part. 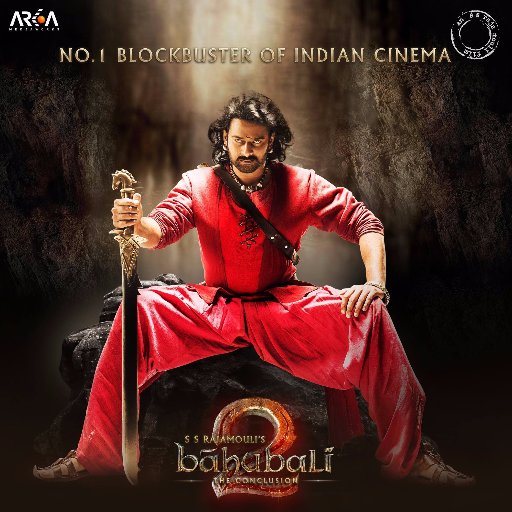 SS Rajamouli’s masterpiece film that has Prabhas lock horns with Rana. The big question of why Kattappa killed Baahubali is answered in this film! A must watch! Rise of Mahendra Baahubali that will assure you goosebumps! 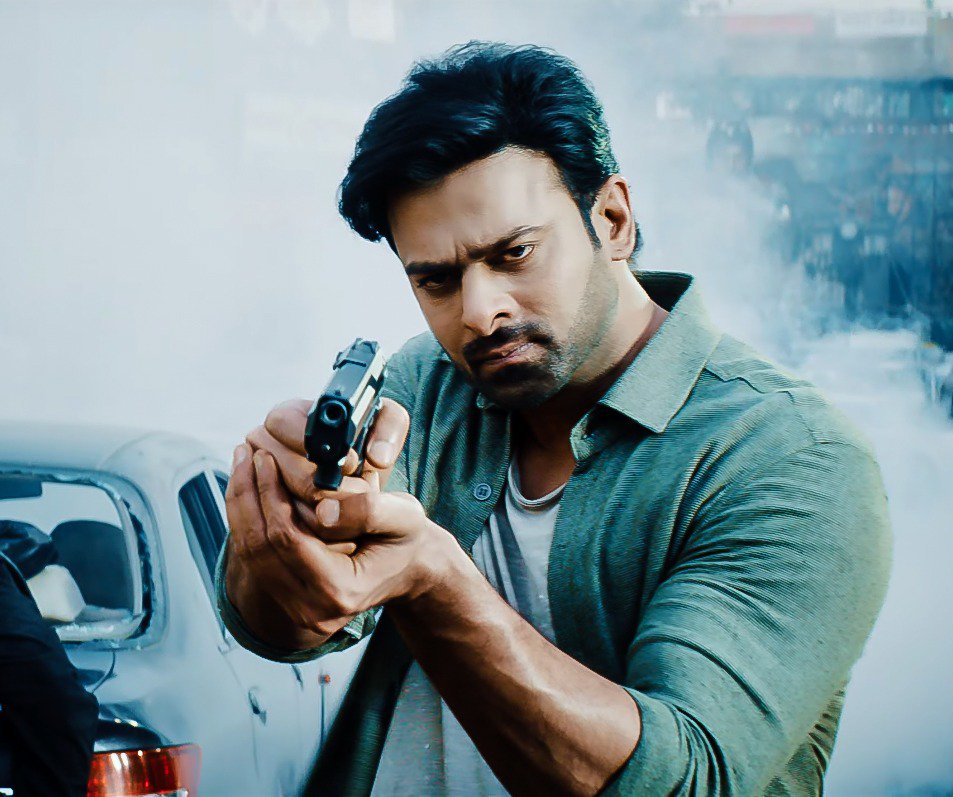 While trying to catch a smart thief, an undercover agent and his partner realise that the case is linked to the murder of a crime lord. 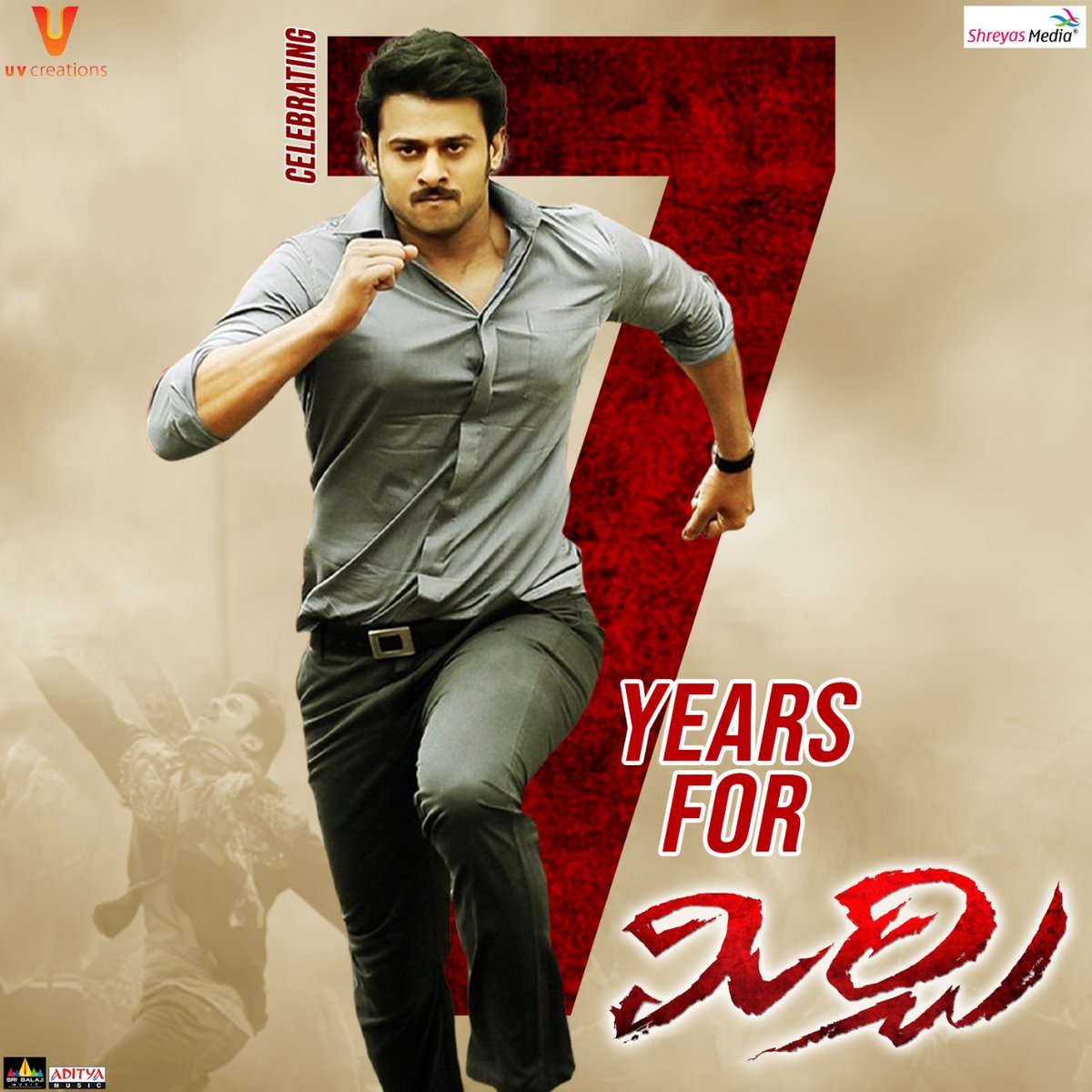 A girl falls in love with a boy after he helps her and manages to win the hearts of her family with his good deeds. However, she is unaware that he belongs to a rival family. 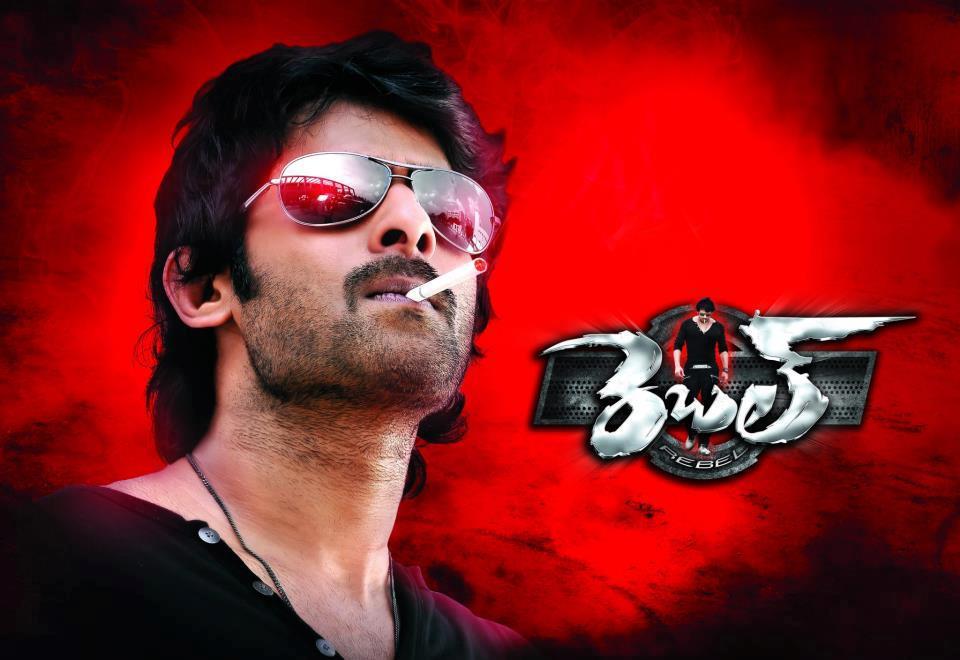 After his parents are brutally murdered, Rishi is on a quest to find his parents' killers. He finds that his own uncle, who has now disguised himself as Robert, is involved in the killings. 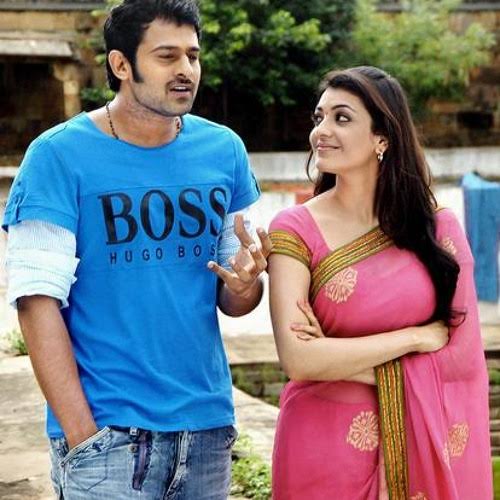 Vicky breaks his engagement with Priya, his childhood friend, after he learns that she is making many compromises for his sake. However, time makes him realise the need for compromises in life.

Prabha prepares to meet Nandini, his childhood friend, whom he expects to see soon at the reunion party thrown by his father. But, turning down a gangster's daughter's overtures gets him in trouble.

When Billa, an underworld don, dies at the hands of ACP Murthy, he is replaced by Ranga, his lookalike, to infiltrate the gang. However, Ranga is trapped when Murthy is killed. 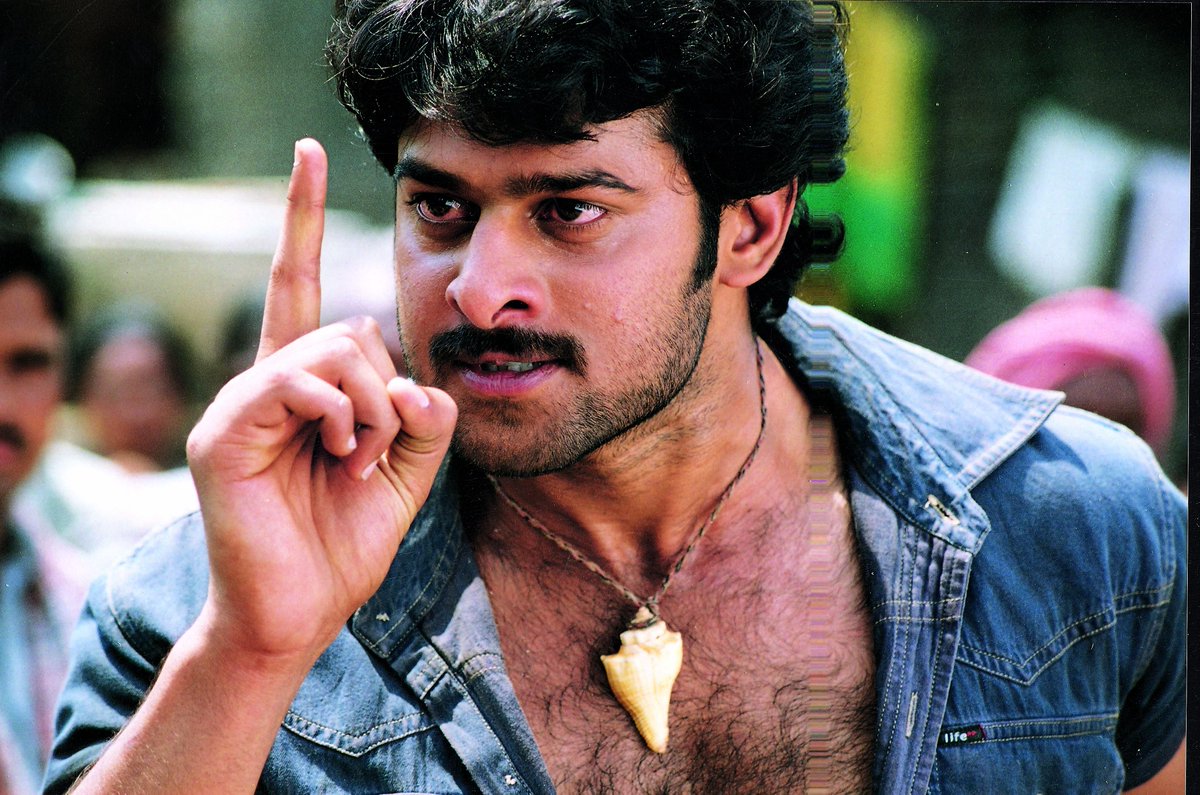 Director SS Rajamouli's early collab with Prabhas! Sivaji and his family are uprooted from their community in Sri Lanka and wind up as bonded labourers in Vizag city. Like his legendary namesake, he rises up to become the saviour of the oppressed. An interesting watch!