Annaatthe is the title of Thalaivar 168! 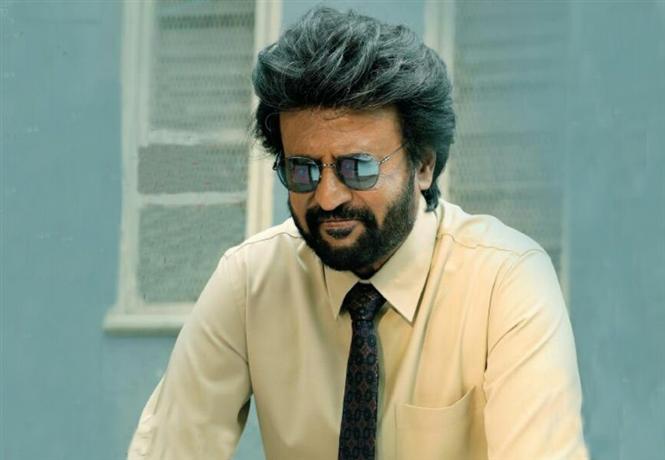 Annaatthe has been revealed to be the title of Rajinikanth's 168th film with Sun Pictures and director Siva. The title was revealed today as a surprise update and the video for the same can be seen below:

Annaatthe has a female line up of Keerthy Suresh, Nayanthara, Khushboo, Meena among others and plans to release by March, 2020.