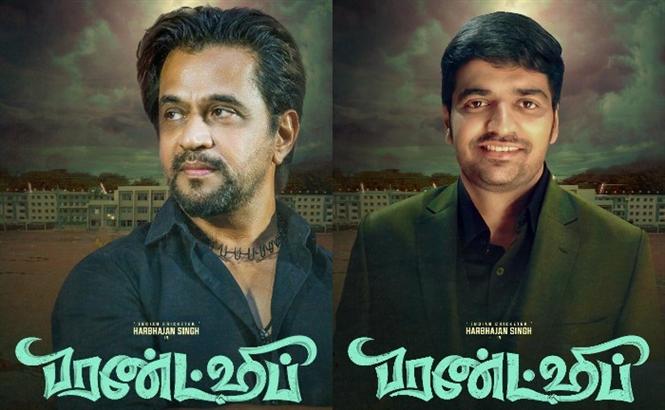 Harbhajan Singh who announced his acting debut in Kollywood with Santhanam's sci-fi thriller 'Dikkiloona' is set to make his debut as hero in Tamil Cinema with a film titled 'Friendship'. Losliya Mariyanesan, who rose to fame after her appearance in Bigg Boss Tamil 3, has been roped in as the leading lady opposite the cricketer.

Versatile actor Arjun Sarja and comedy actor Sathish will be seen in pivotal roles. Friendship is directed by John Paul Raj and Sham Sundar who earlier made Chennaiyil Oru Naal 2 and Agni Devi. The movie is jointly produced by JPR and Stalin. 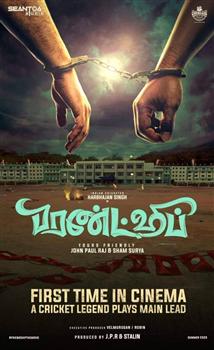