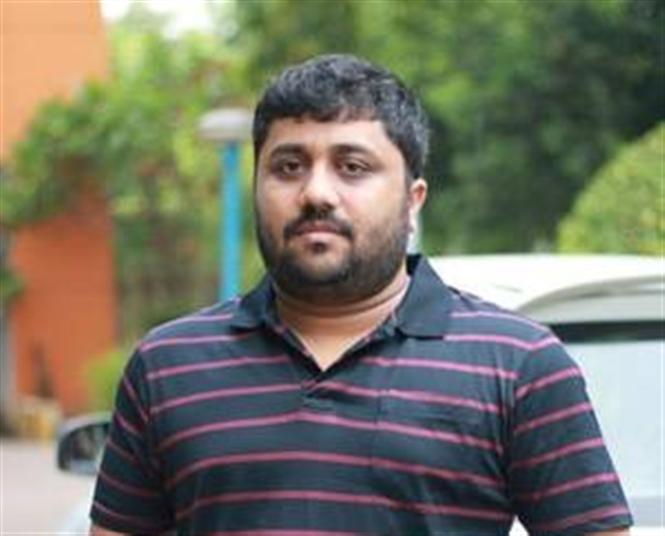 In a shocking new development, media was flooded with reports of a non bailable arrest warrant issued against Tamil film producer KE Gnanavel Raja of Studio Green; It was said that Gnanavel Raja was charged by the Egmore Economic Offences Court on Monday for the concealment of income, evasion of taxes and unaccounted cash payments made during the financial years of 2007-08 and 2008-09.

The case seems to have been filed by the Income Tax department and apparently Gnanvel Raja had not appeared for any of the hearing since April, 2019. It was also said that Judge and Additional Chief Metropolitan Magistrate S. Malarmathy, posted the next hearing to November 27, 2019 after issuing the warrant against the producer.

However, the producer's wife took to twitter to deny the claims being made and sent out a denial of the same through her tweet.