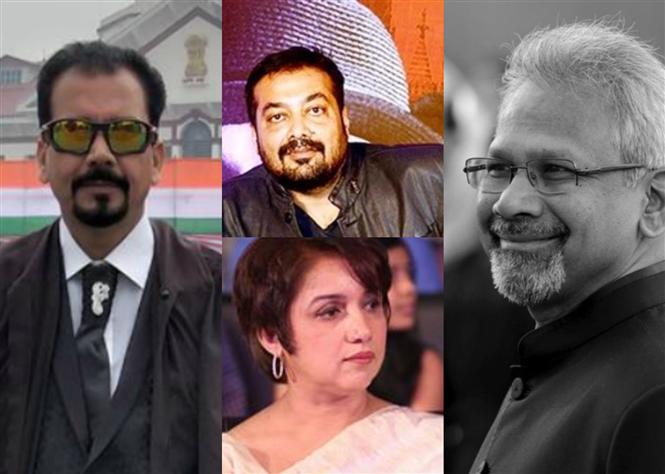 A day after the notorious sedition case filed against celebrities like Mani Ratnam, Revathi, Anurag Kashyap and 46 other film celebrities got dropped by the Bihar Police, the complainant lawyer Sudhir Kumar Ojha a "protest petition" against the police, alleging they acted "under political pressure" and urged the court to monitor the case or "hand it over to the CBI".

"The FIR was lodged on my complaint. The date of hearing for my protest petition has been fixed as November 11. The police has to submit its closure report before the court where I would oppose the same," Ojha said while meeting the media post filing the petition.

Ojha known to be a "serial litigant" (in the words of Bihar Deputy CM and senior BJP leader Sushil Kumar Modi) created a ruckus by filing an FIR against 49 film celebrities who had signed an open letter to Prime Minister Narendra Modi over rising incidents of mob lynching.

Chief Judicial Magistrate Surya Kant Tiwari had also come under the spotlight for passing an order in regards to the petition filed by Ojha and he along with the Bihar police were criticized for leading a "frivolous FIR".