Madhavan As Anthony From Nishabdham! 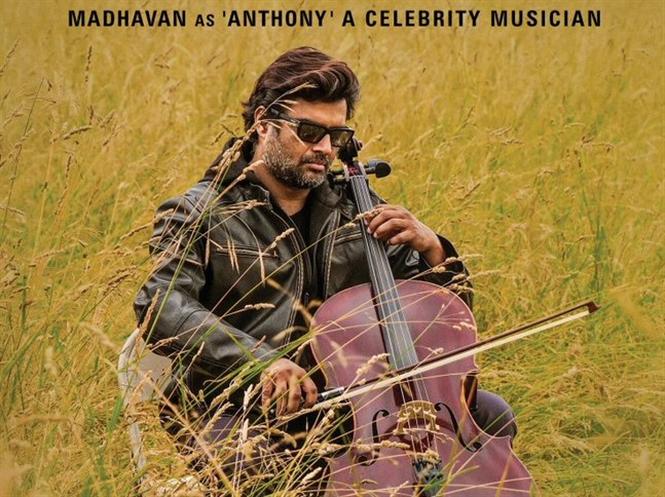 Following the mute artist look of Anushka Shetty, the makers of Nisabdham a Tamil, Telugu, English (titled Silence) crossover movie have unveiled the first look of Madhavan in the film. Madhavan plays Anthony, a celebrity musician according to the poster and he is seen fiddling a cello in the image. 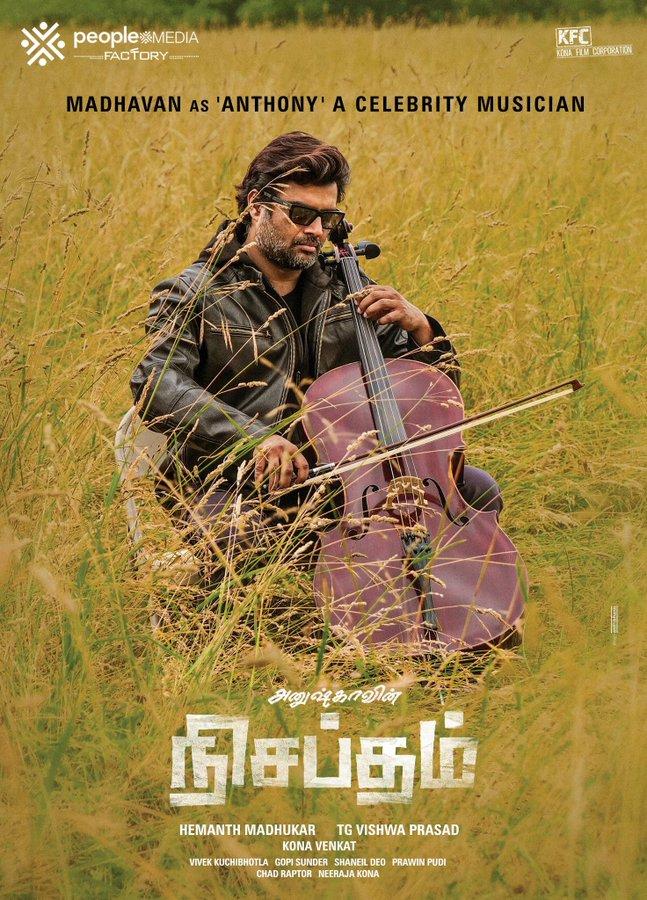 Also starring Anjali and Shalini Pandey among others, Nishabdham is directed by Hemanth Madhukar and has Gopi Sunder for music and Shaniel Deo for cinematography. Hollywood actor Michael Madsen is also among the cast in this movie, which is touted to be a horror flick. 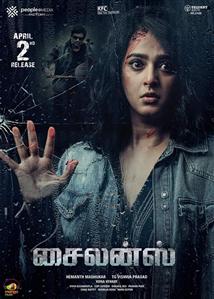