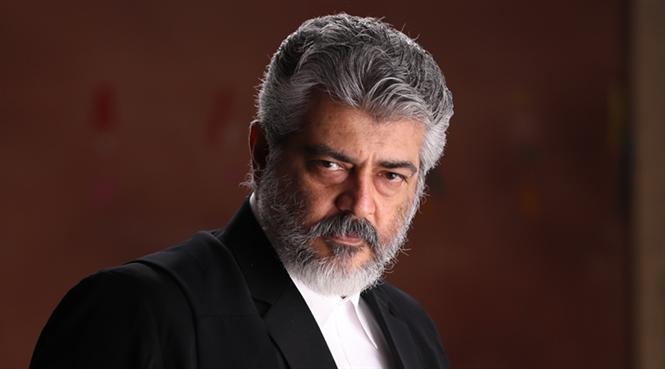 Nerkonda Paarvai has made a trenchant mark in Chennai Box Office by completing a hat-trick feat for Ajith Kumar. The film has grossed a box office collection of Rs.10.02Cr in Chennai after 13 days, which brings it into the Rs.10-Cr club after his Vivegam and Viswasam.

Having it worldwide release on August 8, the film had a tremendous opening due to the positive word of mouth spreading through the early preview and premiere shows. In addition, the long continuous holidays furthermore helped the film achieve this elite status.