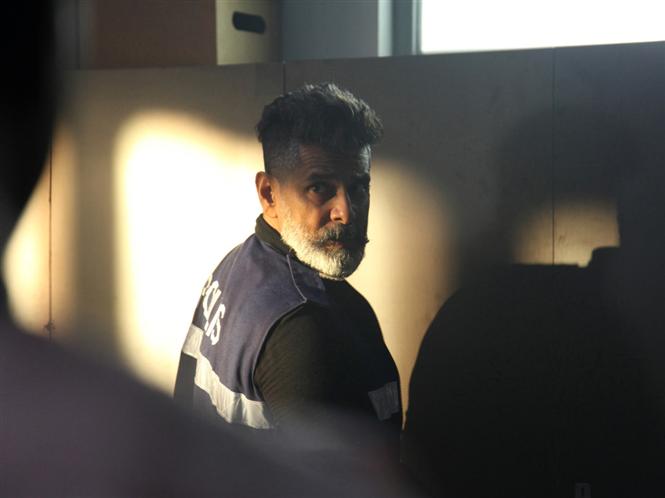 Vikram's Kadaram Kondan is getting released worldwide tomorrow (July 19) and the expectations have been mounted up decently for the big brand names involved. It is officially affirmed that the film gets a major release in overseas market with overall theatre count of 220 Nos.

Here is the Region wise split up