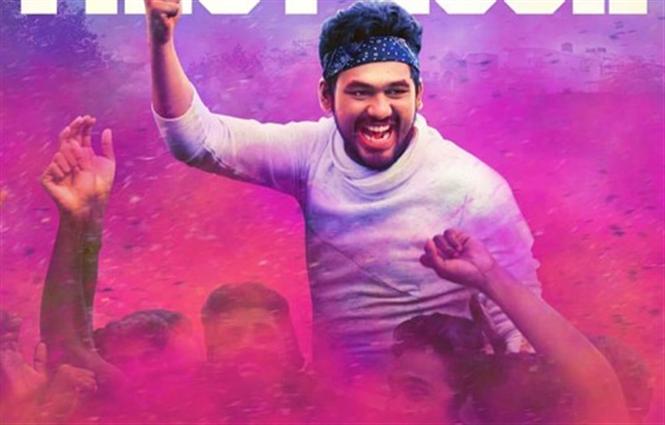 Hiphop Tamizha Aadhi's second film as hero, Natpe Thunai, which got released on April 5, 2019 got above average to good reviews from audience and critics. The film clicked well with its target audience and thus it helped the film to turn out as one of the top 5 Grossers in Tamil Nadu.

The film after its 11 days run at the box office is said to have grossed around Rs.18 Cr in Tamil Nadu. The film is expected to get a Hit status in the complete run.

The film which is a sports based entertainer has Aadhi and heroine Anagha playing hockey players. Produced by Sundar.C's Avni Movies in association with Screen Scene, Natpe Thunai has Aadhi for music, Arvind Singh for cinematography and Benny Oliver for the edits. 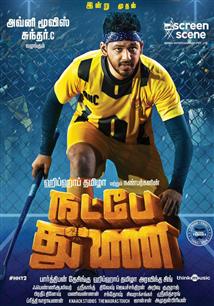