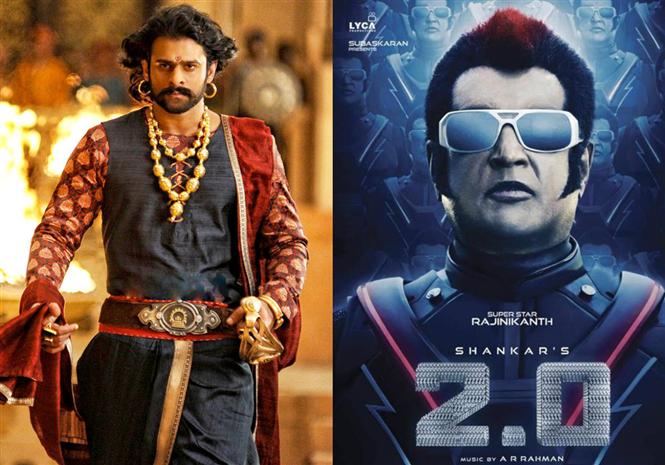 The 24 hour YouTube record is always a race for fans of the film industry and the record-trackers were once again on the alert when the teaser of Rajinikanth's mega-budgeted 2.0 was unveiled on September 13, 2018.

At the end of 24 hours, the teaser of 2.0 which was released in Tamil, Telugu and Hindi had garnered a total of 24.8 million views on YouTube, falling just behind the top record holder Baahubali: The Conclusion, whose trailer view count was 36.4 million from all languages.

Added to this, the total Youtube, Facebook and Instagram views of Baahubali: The Conclusion's trailer summed up to 50 million+ views in the first 24 hours, whereas the same for the teaser of 2.0 only amounted to 32 million+ views.