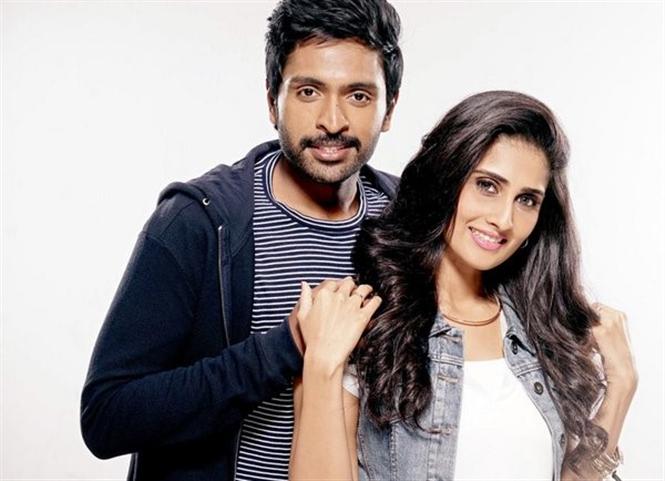 Veera Sivaji starring Vikram Prabhu and Shamili in the lead roles is directed by Ganesh Vinayak of Thagaraaru fame. The shoot for the movie is progressing at a brisk pace. Sri Thenandal Films has bagged the Tamil Nadu theatrical rights of the film. Music is by D.Imman. 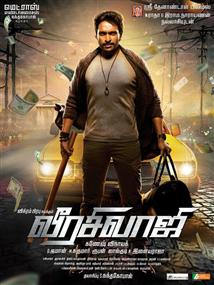