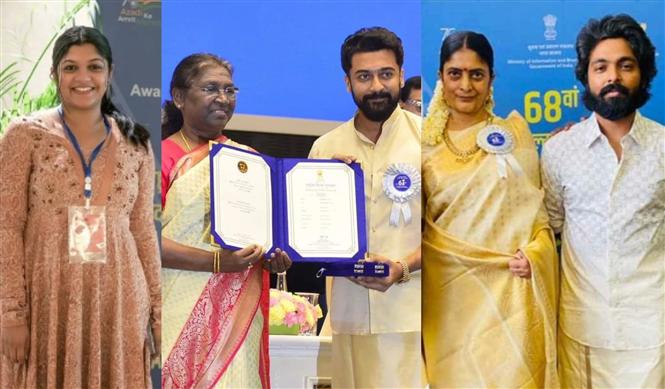 Ever grateful Sudha! Hearty congratulations to all the winners. This one’s for you Anbana fans!! #SooraraiPottru #NationalFilmAwards pic.twitter.com/ysPCCPakAa

2D Entertainment's official Twitter handle released a video compliation of everyone being awarded by Indian President Droupadi Murmu and the same can be viewed here:

Some stills shared by the team here: 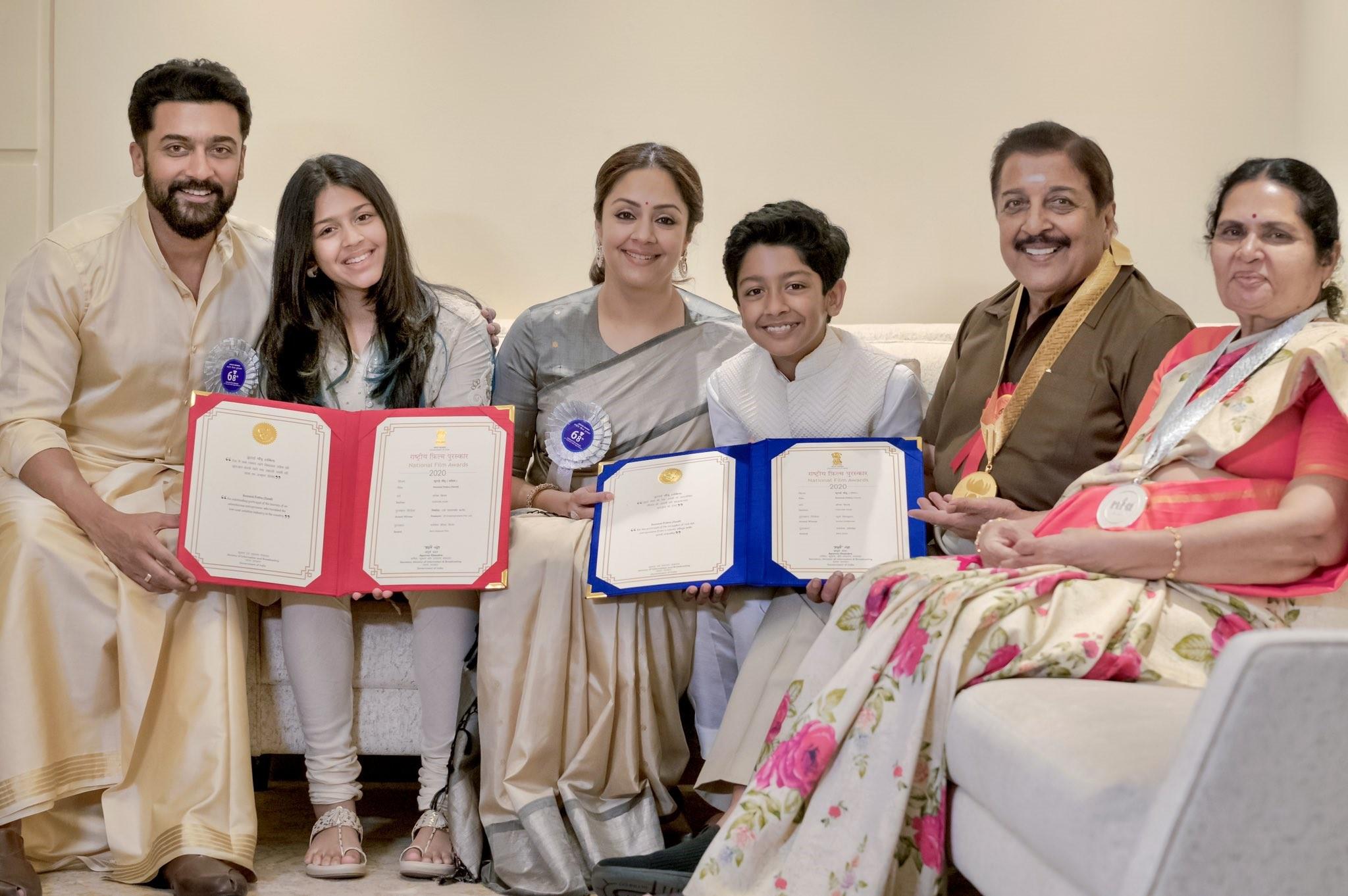 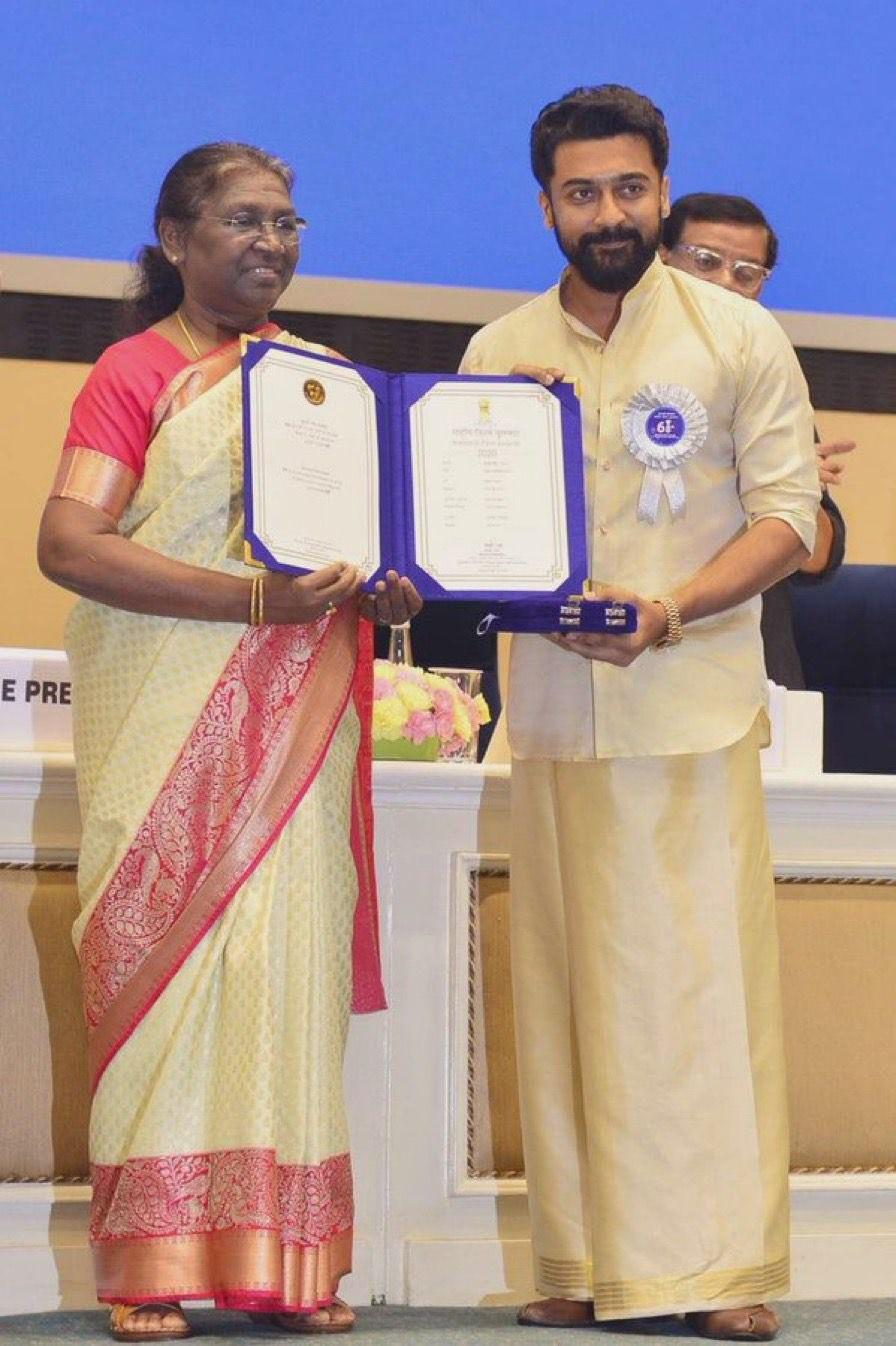 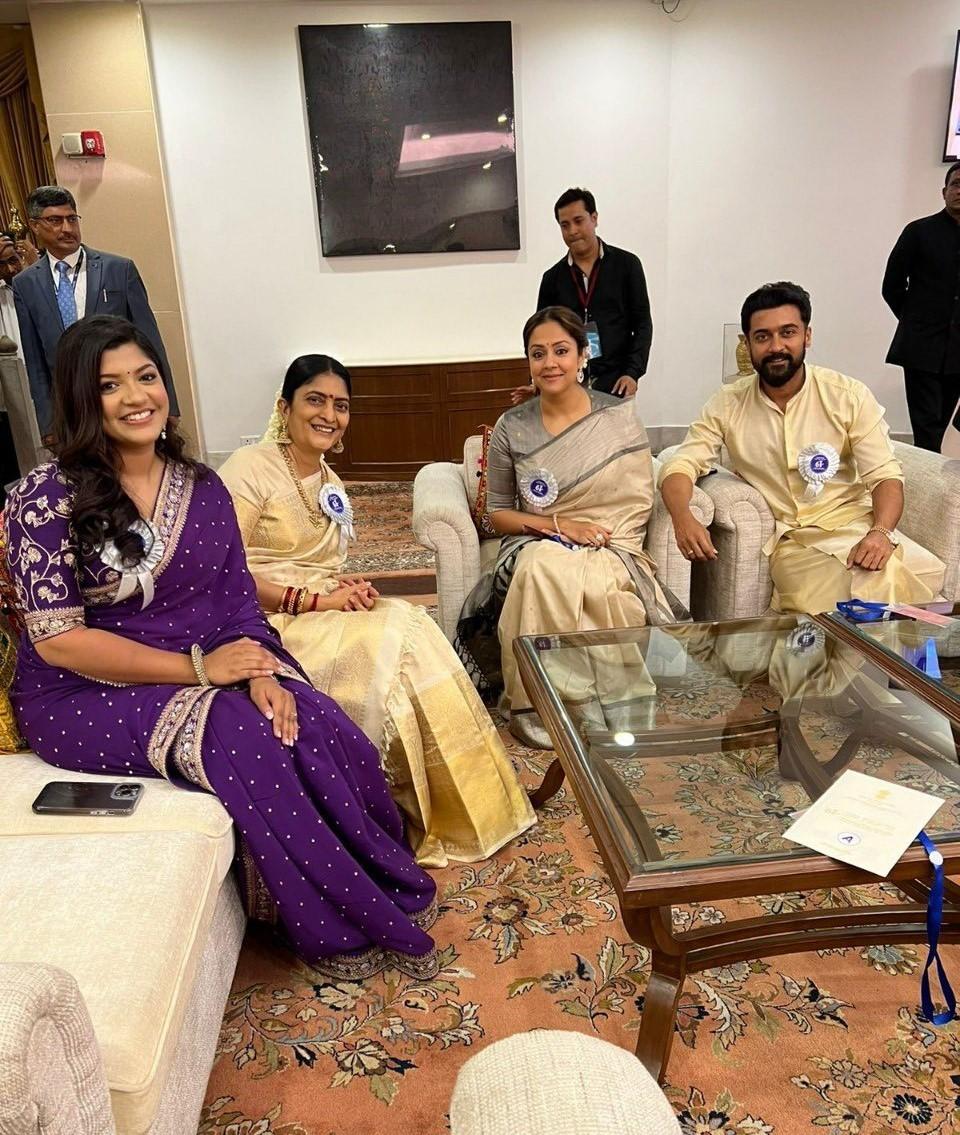 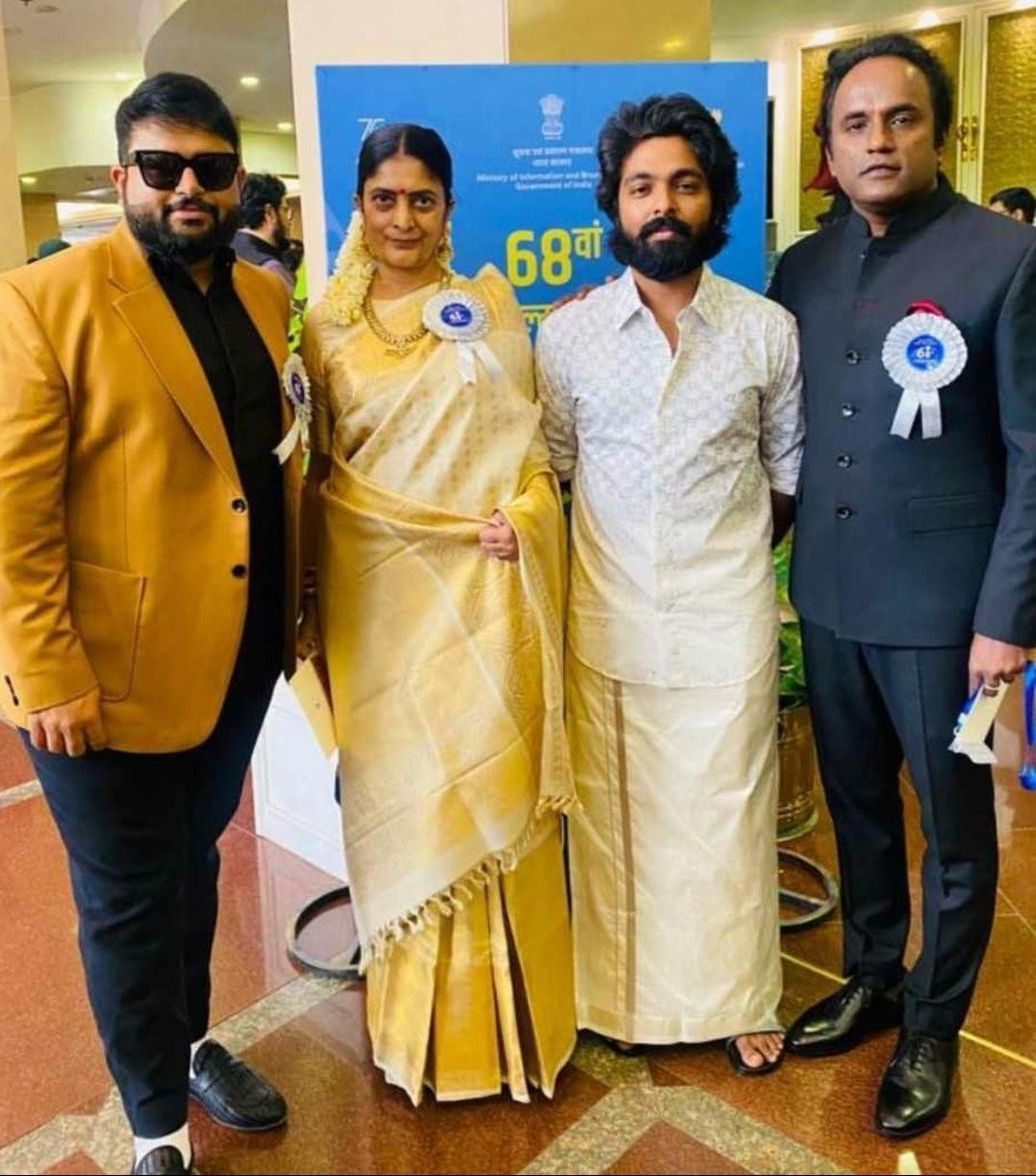 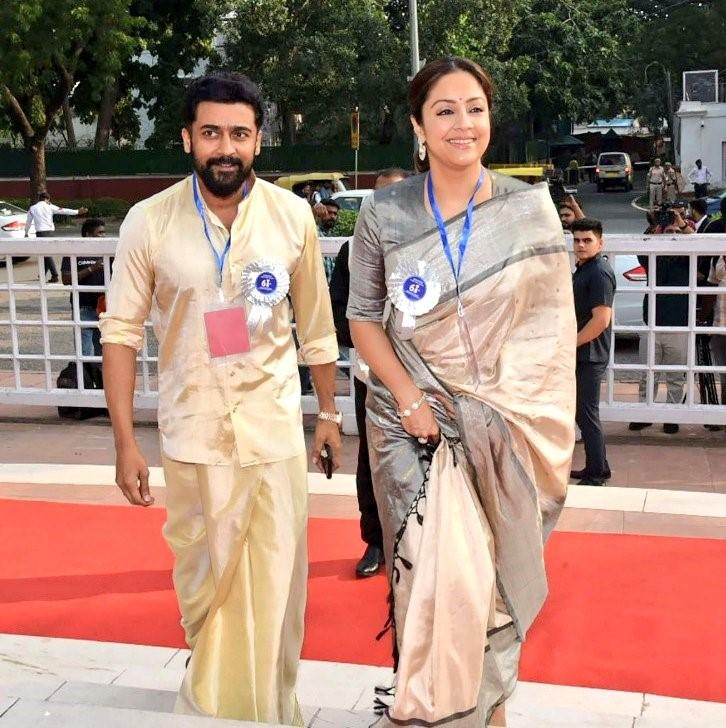 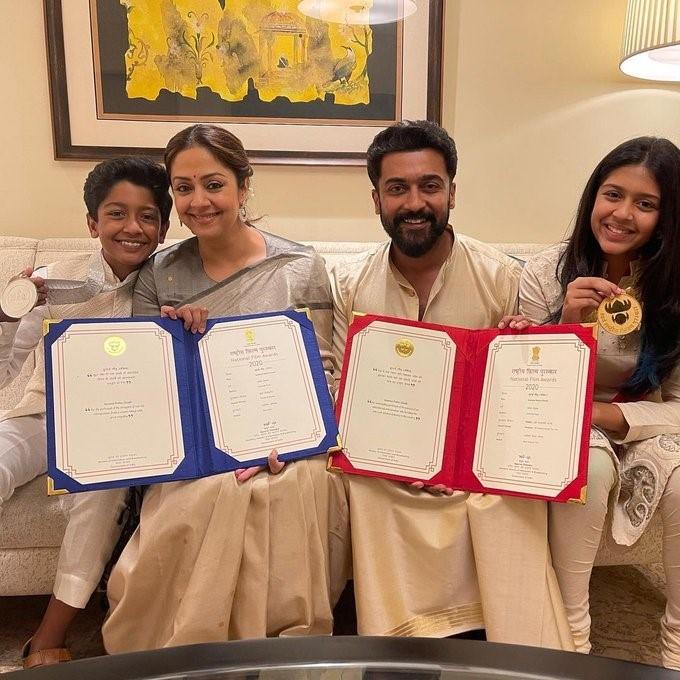 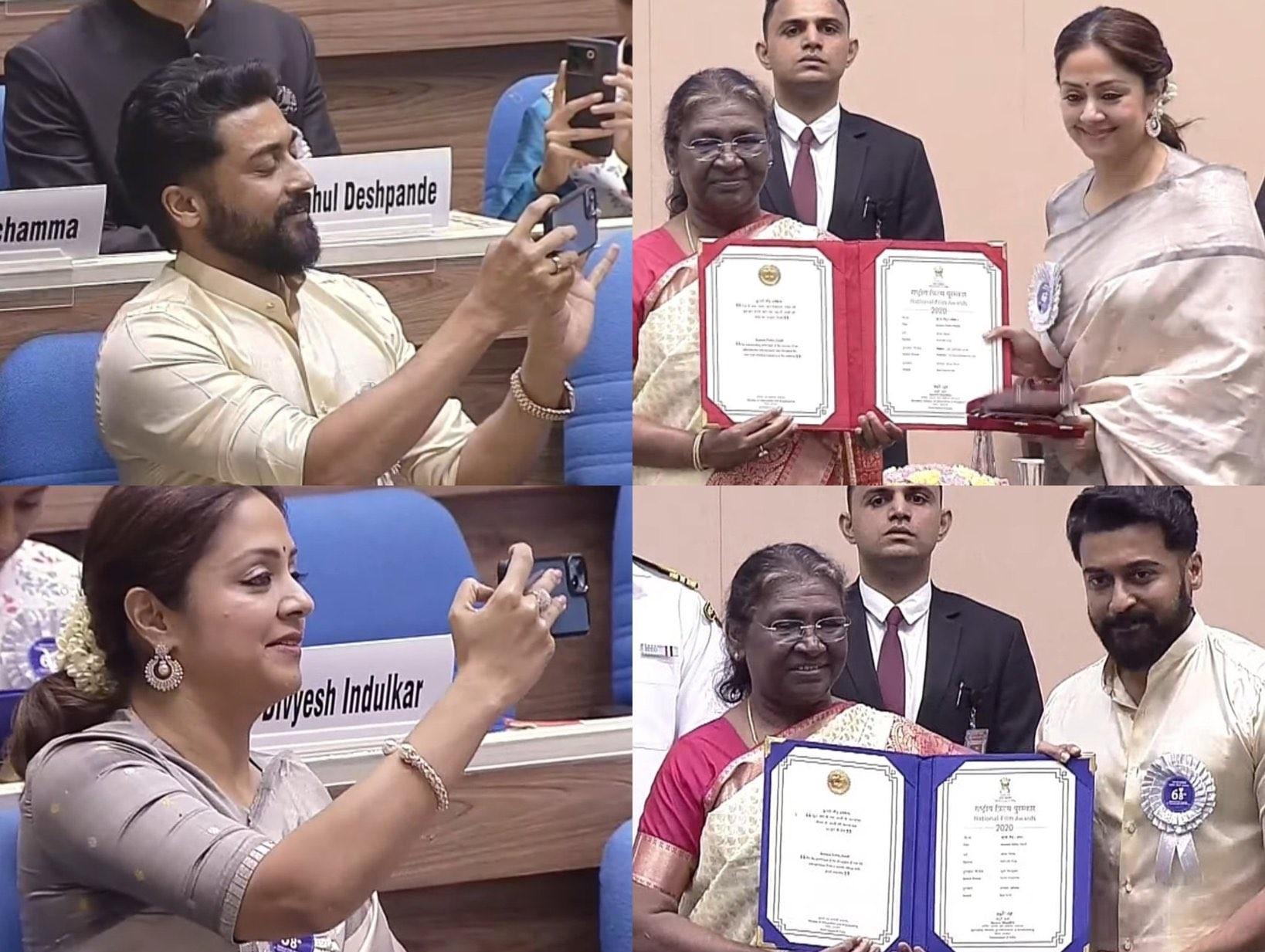