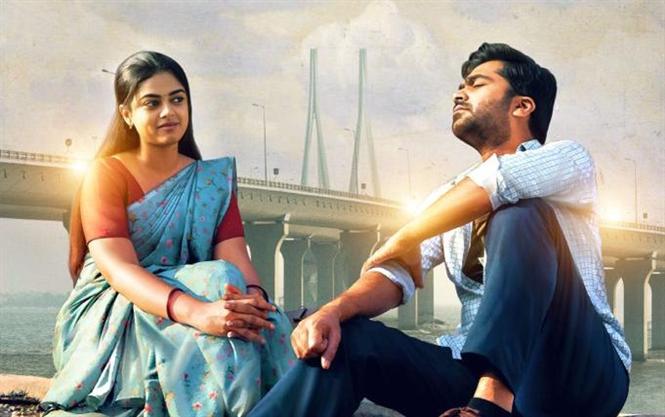 Vendhu Thanindhathu Kaadu (VTK) is an upcoming Gautham Menon directorial which stars Silambarasan TR and Siddi Idani in the lead. The movie is a production venture of Vels Film International and Udhayanidhi Stalin's Red Giant Movies has picked up the distribution rights of this film. VTK is planning to release in theaters on August 31, 2022 (Wednesday) and an official announcement on the same is expected to be made soon. [Update: The makers have officially announced the release date to be September 15, 2022] 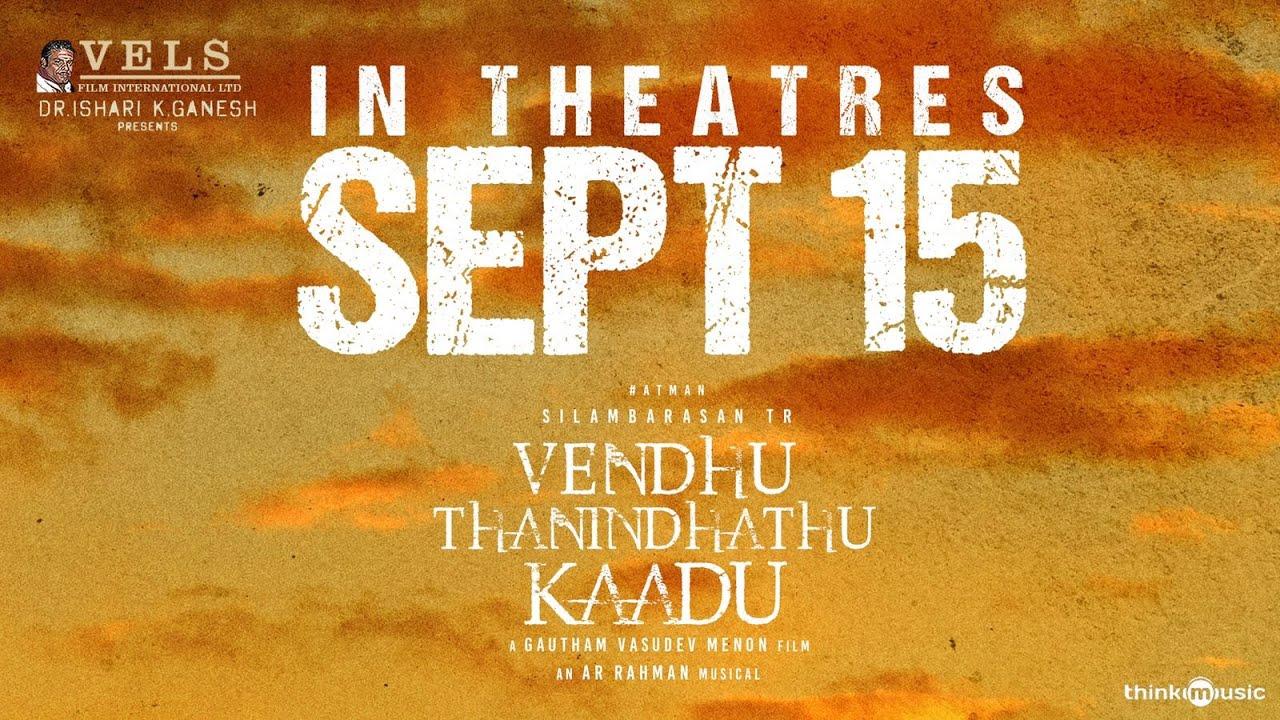 Previously, MovieCrow had reported that VTK's post-theatrical OTT rights have been bagged by Aha Tamil. The same remains to be officially confirmed as well.

Vendhu Thanindhathu Kaadu is said to revolve around the struggles of 'Muthu' in a big city. Siddhi Idani plays Paavai, his love interest whereas Raadhika Sarathkumar, Aangelina Abraham play his mother and sister respectively. The movie has AR Rahman for music,  Siddhartha Nuni for cinematography and Anthony for edits.