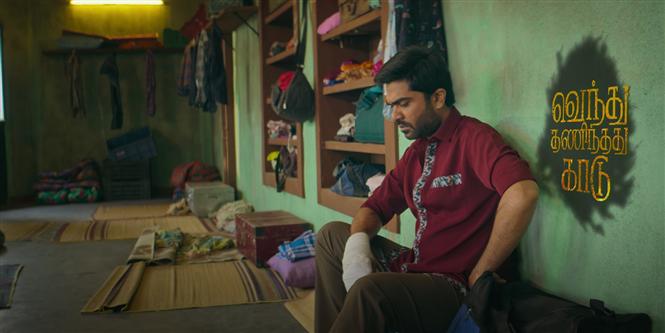 Vels Film International, producers of Silambarasan TR starrer Vendhu Thanindhathu Kaadu have officially announced that the movie will be releasing in theaters on September 15, 2022. A new teaser video was also unveiled from the movie in lieu of this update; Watch it here:

The technical crew of this film includes AR Rahman for music, Siddhartha Nuni for cinematography,  Rajeevan for art, Uthara Menon for styling and costumes, Brinda for choreography, Thamarai for lyrics and Anthony for edits.