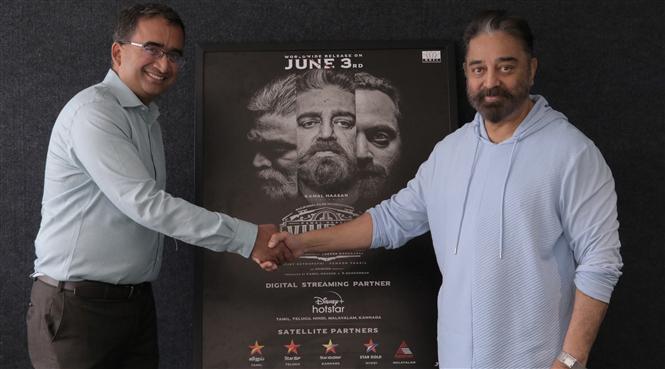 Previously, we had reported that the digital, satellite rights of Kamal Haasan's upcoming movie Vikram has been bagged by the Star network for a whopping price, rumoured to cover major chunk of the film's budget. This partnership was officially announced recently and it was also revealed on which TV channels Vikram will be premiering post its theatrical release.

Yet another proud and landmark moment in our ever growing association.

Vikram is scheduled to release in cinema halls on June 3, 2022 and the movie also stars Fahadh Faasil and Vijay Sethupathi among others. Directed by Lokesh Kanagaraj, Vikram is touted to be an action thriller and is produced by Raaj Kamal Films International. 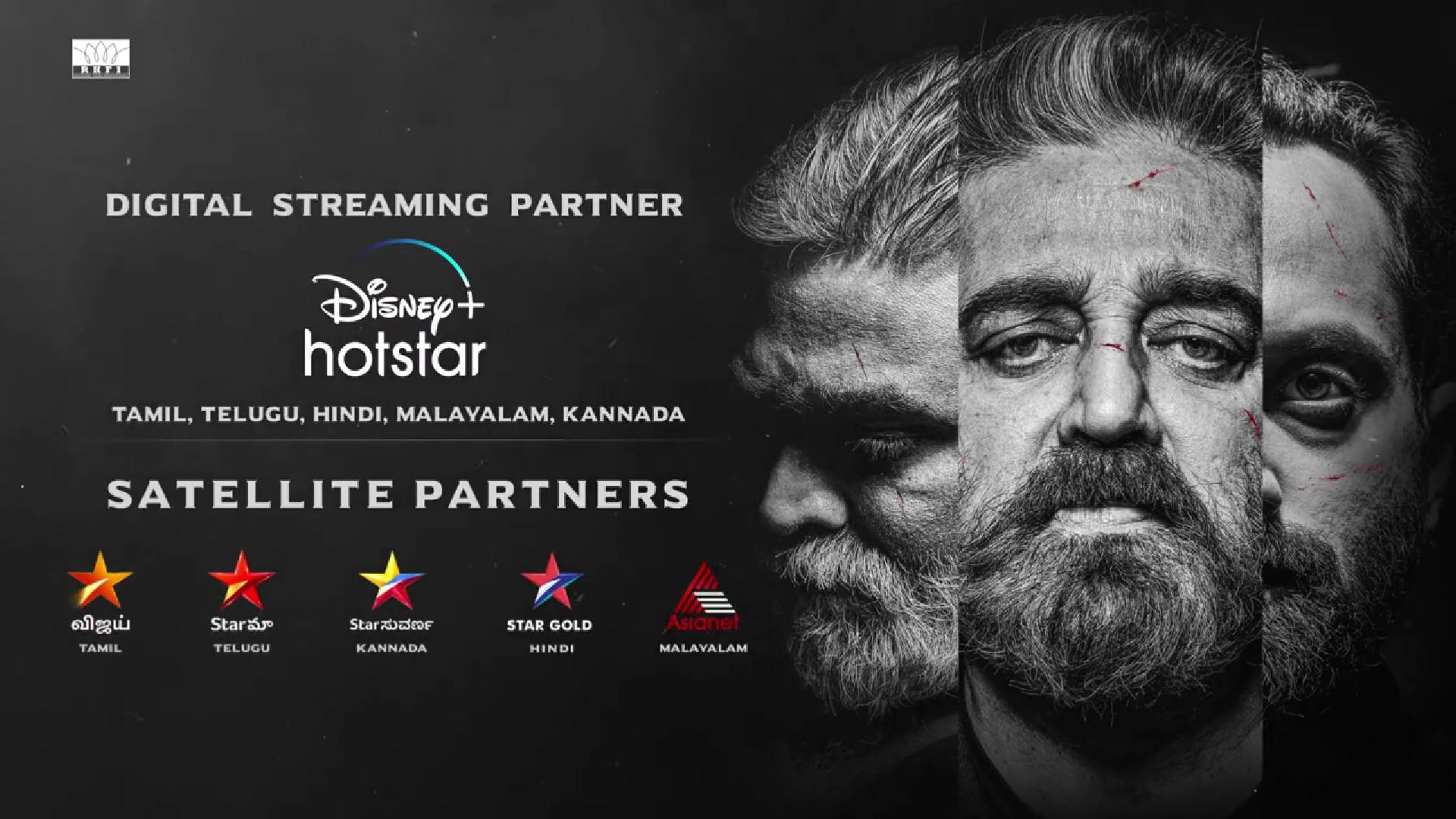