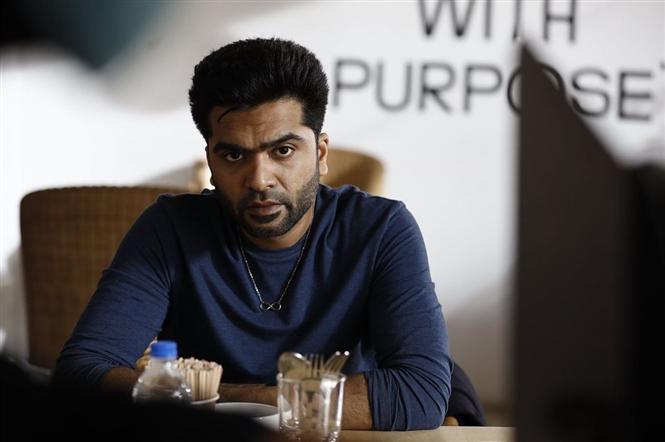 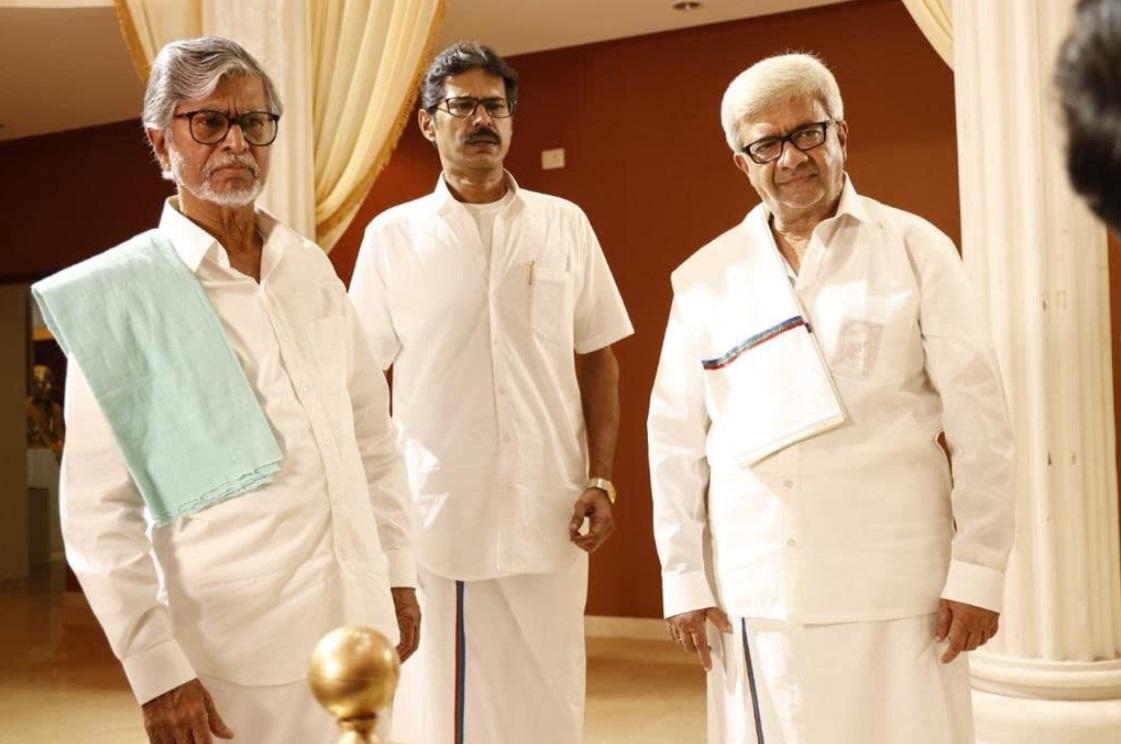 Dubbed version of Maanaadu is also releasing in Telugu and Geetha Arts is distributing the film in Andhra Pradesh and Telengana. The Telugu streaming rights of the movie has also been bagged by the same group for their OTT platform Aha. 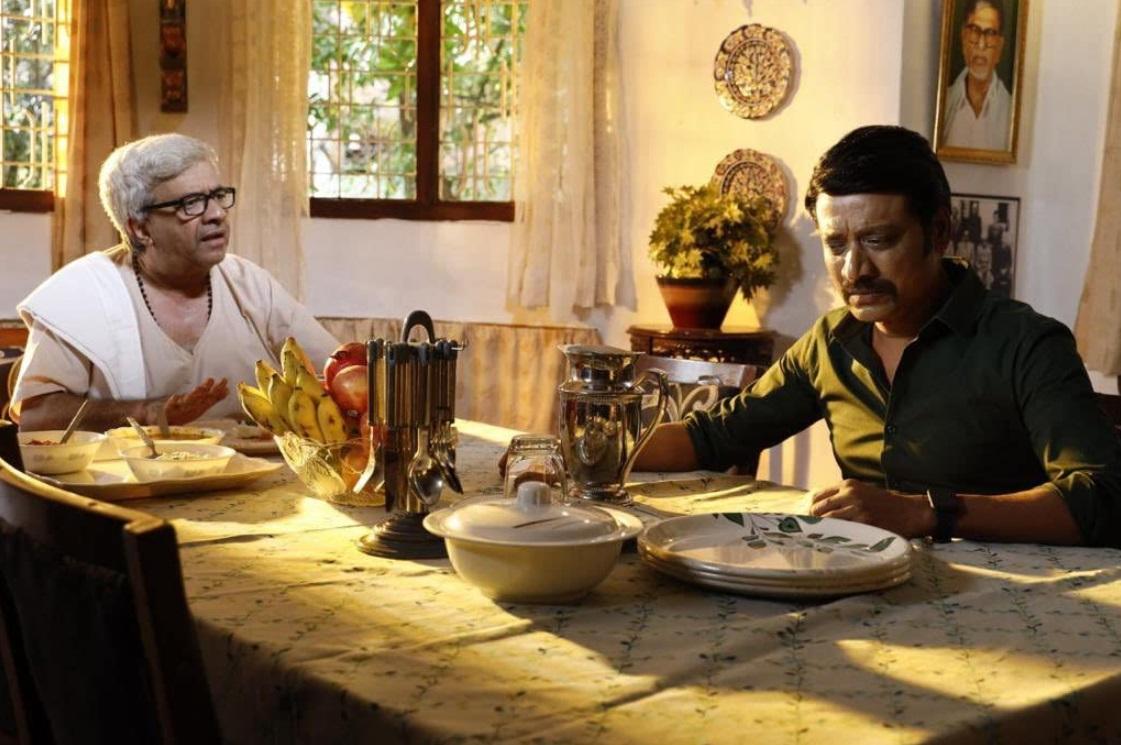 Maanaadu is directed by Venkat Prabhu and also stars Kalyani Priyadarshan, SJ Suryah, SA Chandrasekhar, Y G Mahendran among others. The movie produced by Suresh Kamatchi, is said to tell a tale of money and muscle power, and how these two things can get a person to the top political chair.