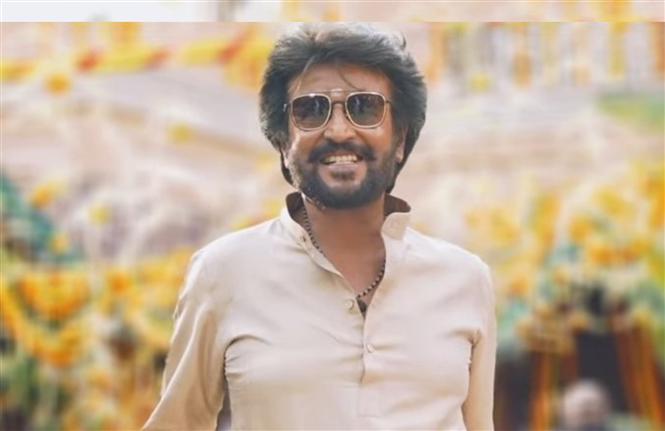 Annaatthe is an upcoming Rajinikanth starrer directed by Siva and produced by Sun Pictures which is gearing up for a Diwali release on November 4, 2021. Qube Cinema announced today that they will be releasing the movie, which is touted to be a family entertainer in the US and Canada. 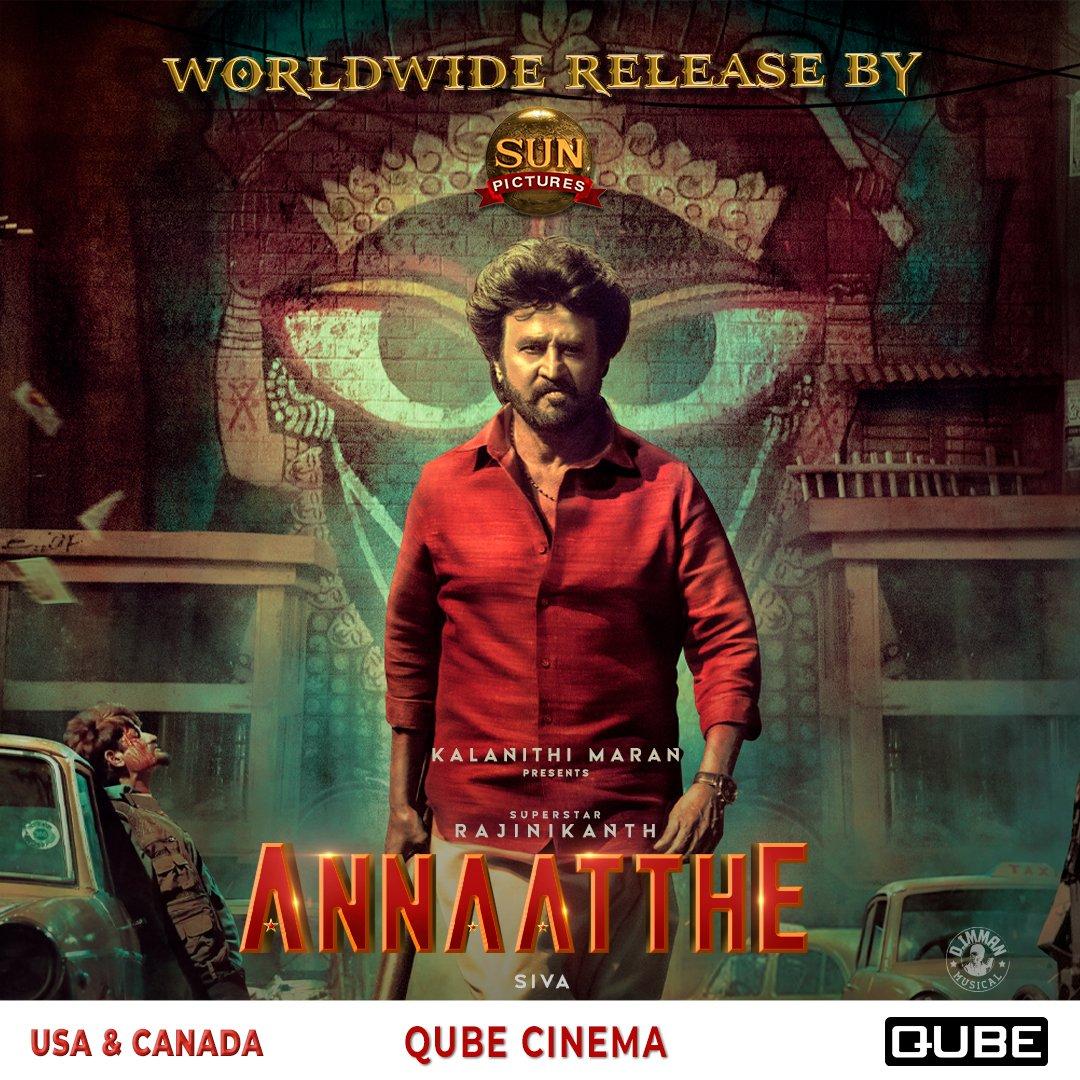