Ajith did not let Valimai director replace Kartikeya for this touching reason! 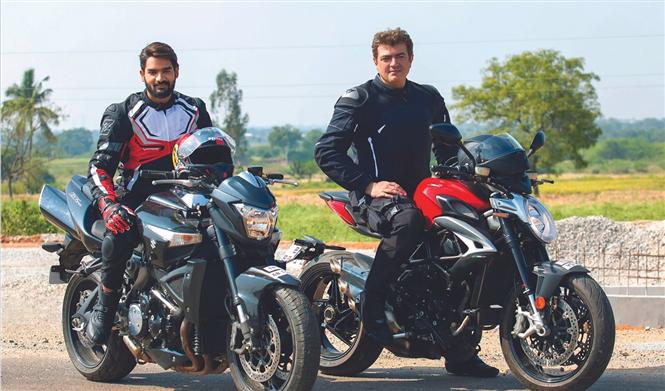 In a recent interview with Vikatan magazine, Valimai director H. Vinoth revealed that he almost replaced film's villain Kartikeya Gummakonda over nativity issues. Vinoth revealed that though he was impressed by Kartikeya's performance in RX 100 and acknowledged that the actor was changing courses from a hero to a villain only for Ajith, the director had second thoughts after a day of test shoot and a day of actual shooting.

When Vinoth approached Ajith with the intention of having Kartikeya replaced, Ajith requested the director to refrain from doing so, citing an incident from his own career. Apparently Ajith shared that in his initial days as an actor, he was replaced from two films after two days of shooting and everywhere he went the actor was hounded with questions about the same.

Thala Ajith felt so insulted and embarrassed that it took him a year and half to completely overcome those emotions. Ajith further cautioned Vinoth about the image-damage and career-damage it could do to Kartikeya and stated that they would be celebrating a film at the cost of hurting someone. This reason needless to say not only made H. Vinoth to stick with Kartikeya but left the director touched as well.