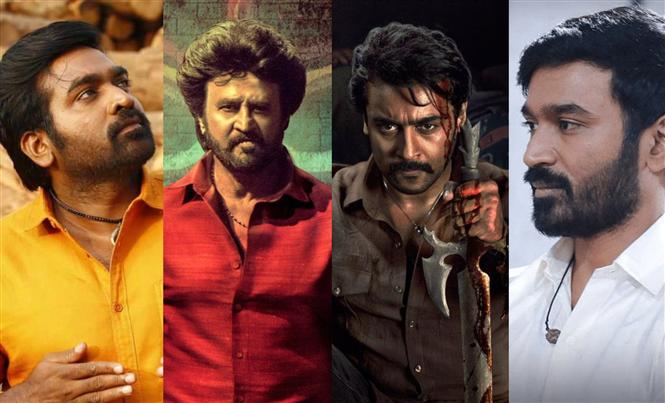 Vijay starrer Beast is the only movie under this production which is most likely to end up with Sony Music South instead of Sun TV's own music label. MovieCrow has also learnt that Sun Pictures will henceforth be releasing all their lyrical videos with Tamil texts instead of English.

Lyrics of their songs on music platforms are also expected to be accompanied with Tamil lyrics instead of English.