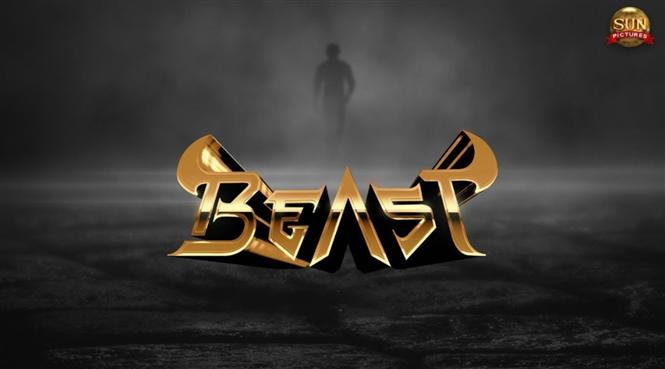 Ever since Sivakarthikeyan casually stated that after drugs and human, organ trafficking, director Nelson Dhilipkumar is dealing with 'gold trafficking' in Beast. fans of actor Vijay have come up with theories on how this plotline could actually be true. They have theorized that director Nelson's recce posts of Georgia and the colour of elements, fonts on Beast posters of have one thing in common - Gold.

Given how Nelson has a habit of cluing in the theme of his films through posters, the fan-theories do not seem entirely dismissible. Another latest update on Beast, which is produced by Sun Pictures is that its audio rights may go to a label outside the Sun TV Network.

Sony Music South seems to be keen on bagging the audio rights for the film and it remains to be seen if Anirudh's music will end up with them (as they usually do) or with the Sun TV group.