Chiyaan Vikram & his upcoming movies: All you need to know! 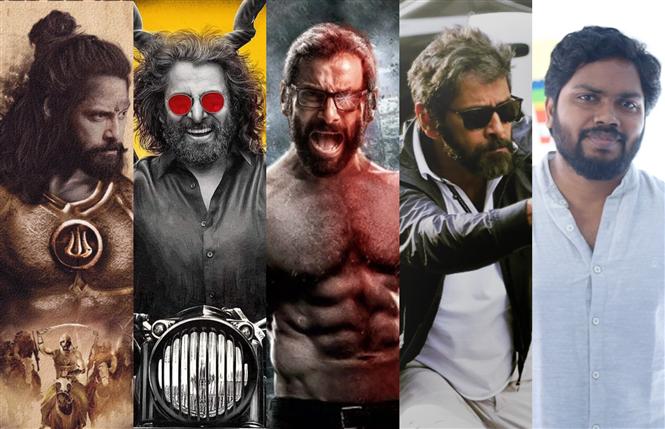 Earlier this evening, we reported that actor Vikram will soon be beginning a new project with director Pa. Ranjith. Here is a list of his other upcoming movies and what stage of production each of these films are in: 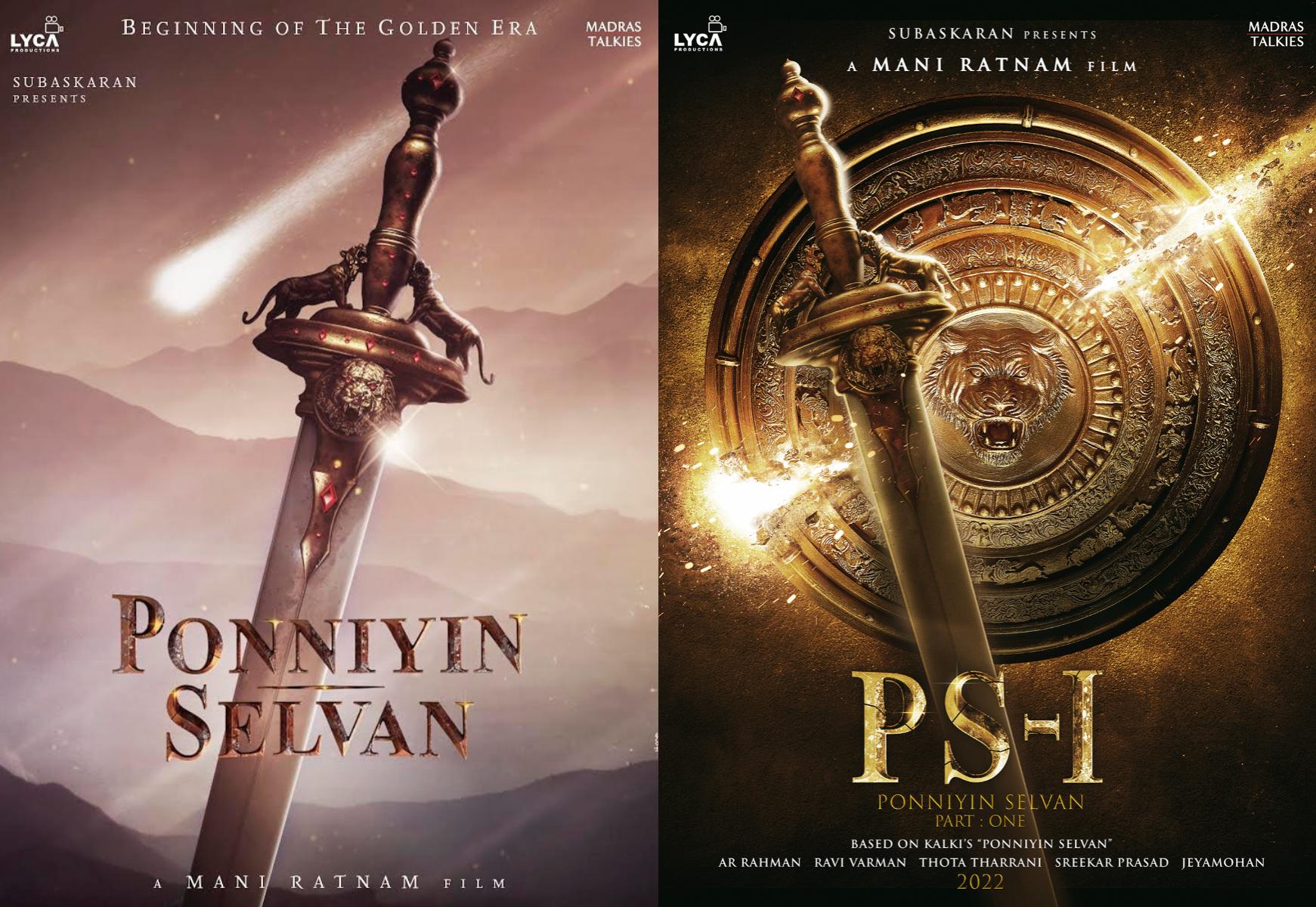 Vikram plays Aditya Karikalan in Mani Ratnam's upcoming period film set in the Chozha dynasty. The actor has completed shooting for both part 1 and part 2 and the franchise has wrapped filming as well. PS-I will release in 2022. 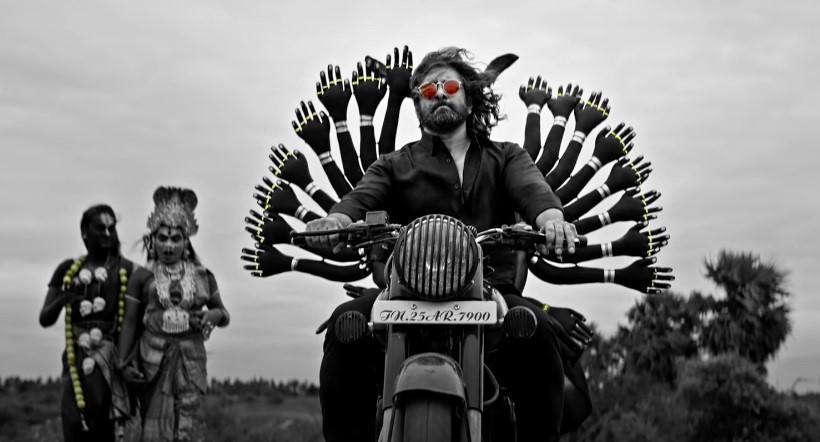 Vikram plays a gangster from North Madras in this Karthik Subbaraj directorial and he shares screen-space with his son Dhruv Vikram for the first time. The movie has completed shooting and the actor is busy dubbing for the movie at the moment.

Vikram portrays the character of a genius mathematician gone rogue in this upcoming Ajay Gnanamuthu thriller. Cobra is currently being filmed with Roshan Mathew and Irfan Pathan and Vikram will join shooting on September 25.

The actor will wrap his portions for the movie by September 30, whereas the film in itself is expected to wrap the following month. CGI work of Cobra with is also taking place side-by-side. 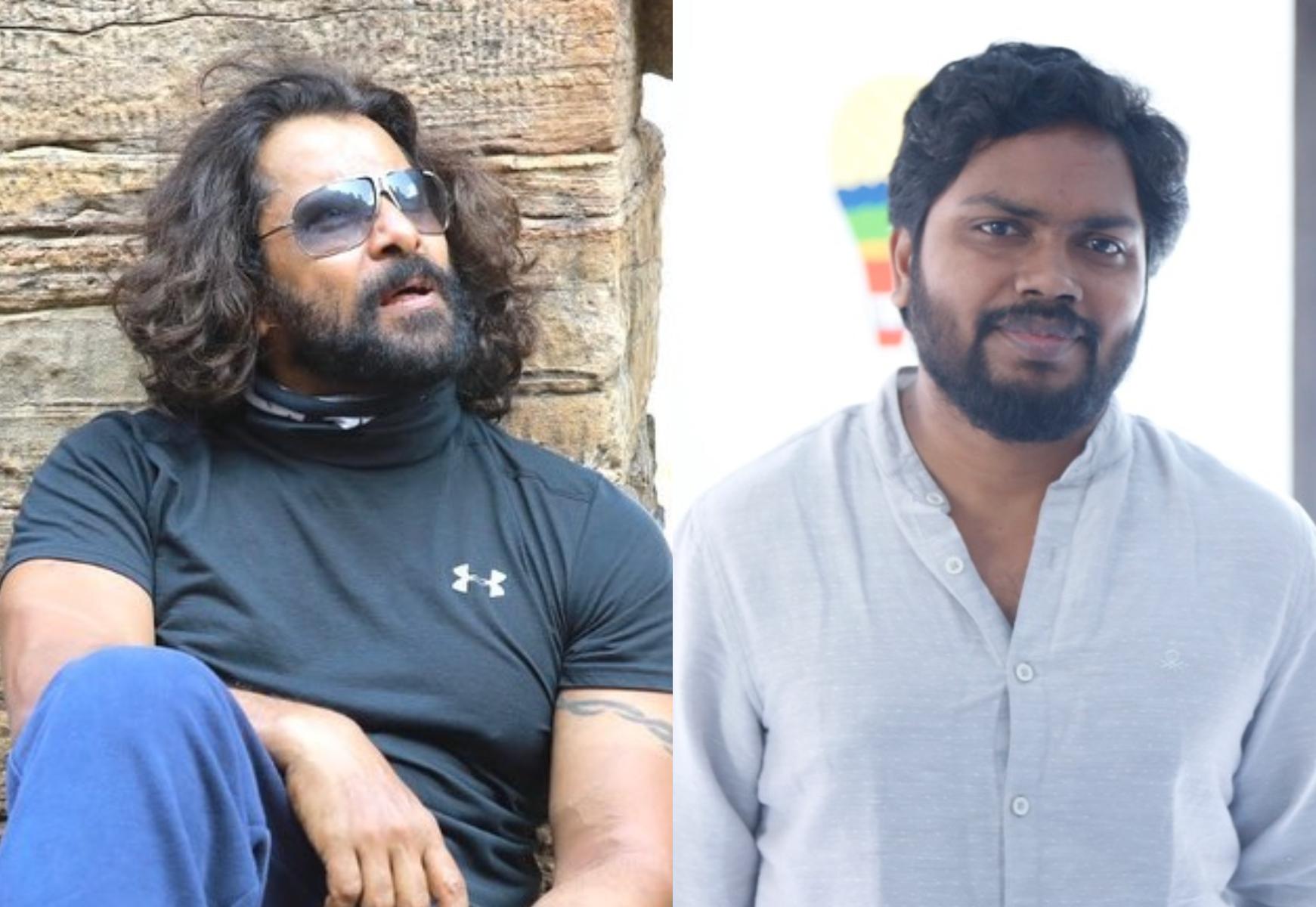 Actor Vikram will begin shooting for his new film with director Pa. Ranjith this October. Details of the film are not known yet but it is said to be backed by Studio Green production banner. 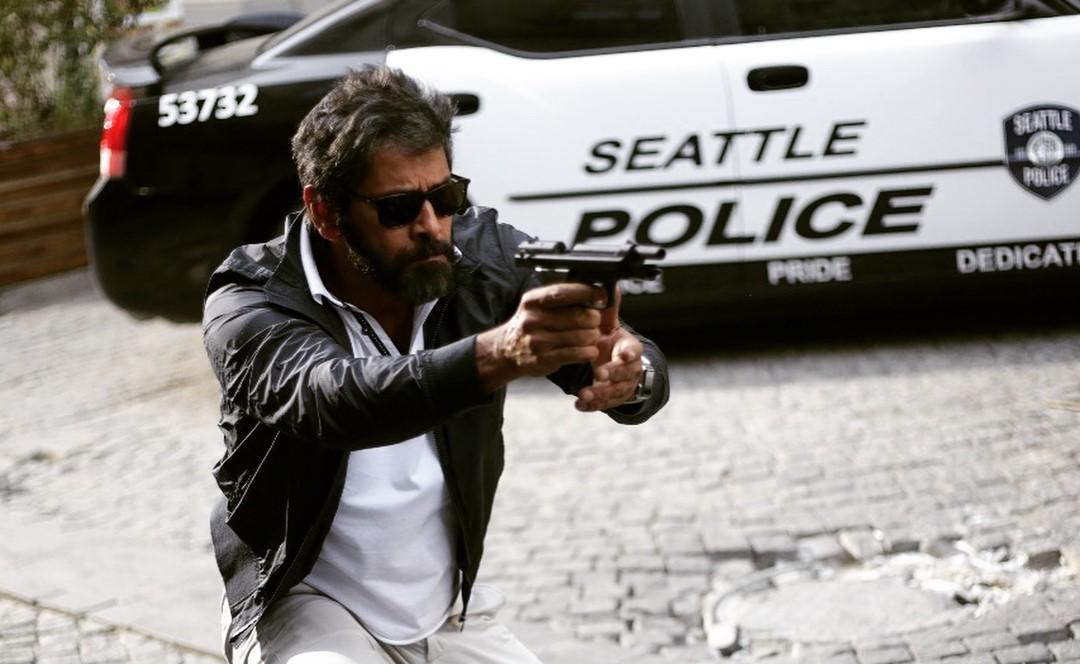 One of Vikram's long-pending movies is with Gautham Menon which requires a week of Vikram's schedule to complete filming. Since the director is busy with other projects at the moment, it remains uncertain when this high budget action thriller will be back on track.