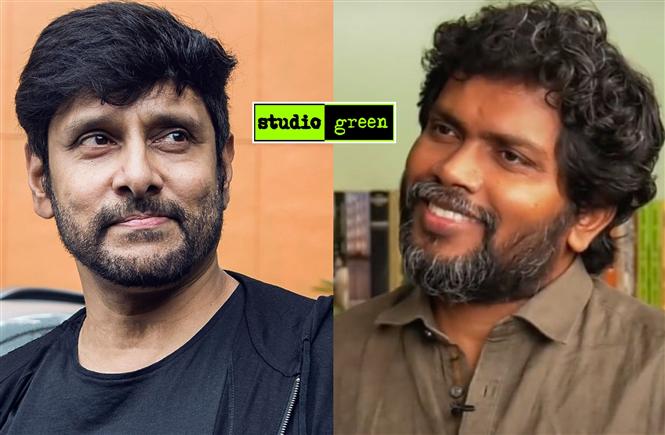 Buzz about actor Vikram and director Pa. Ranjith uniting for a movie has lingered for quite sometime now and MovieCrow has learnt that this project might begin sooner than expected. Pa. Ranjith narrated a script to Vikram way back when he was directing Madras and the team-up kept getting delayed due to Ranjith's other movies.

Recently actor-director duo started garnering attention again after Studio Green was buzzed to bankroll this project. Now we hear this film will go on floors by October, 2021 as soon as Pa. Ranjith wraps Natchathiram Nagargirathu, which the director has been busy filming.