Vijay to resume Beast with indoor shooting in July, 2021! 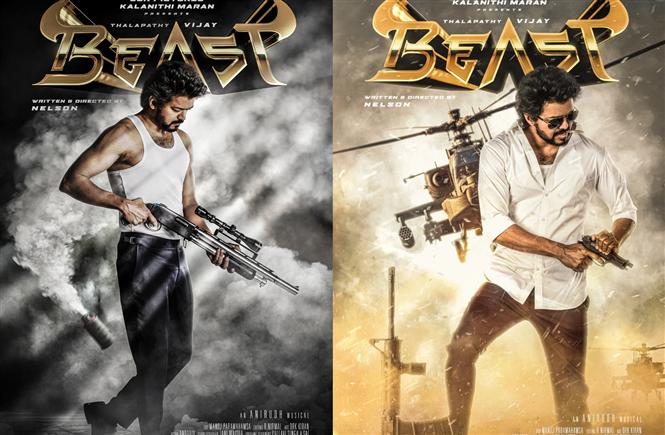 We has previously reported that director Nelson Dhilipkumar and crew plan on beginning the Chennai schedule of Beast from a shopping mall set they have put up and now it has been confirmed that the shooting will begin there in July, 2021. And as said before, the team will will most likely begin with a song shooting.

Reports also suggest that a grand set is being put at Gokulam Studios, Chennai and based on how COVID-19 prevails in July, the team will decide on conducting outdoor shoots.

Beast produced by Sun Pictures is touted to be an action thriller with Vijay playing a con-agent. The film has so far completed a schedule in the Caucasian country of Georgia and plans to release for either Pongal or Tamil New Year in 2022.