Thalapathy 65 Title: Is it Target, Bullet or Shoot? 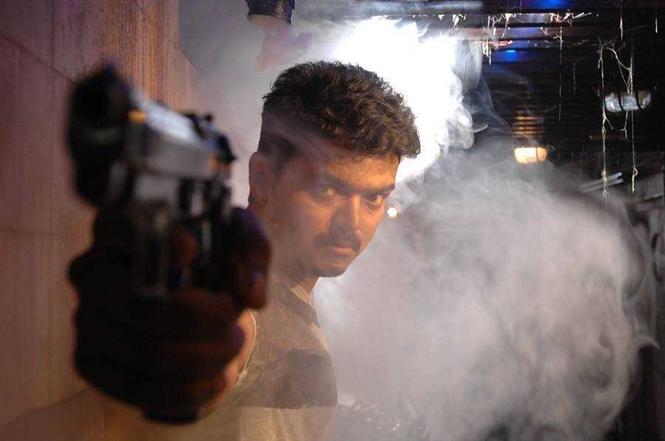 For Kolamaavu Kokila - Nelson's debut, the director used white powdery formats in his poster designs and CoCo as the short form the title. This was to hint the theme of 'drugs' in the black comedy. Similarly with his yet to release Sivakarthikeyan starrer, Nelson used a fusion of a doctor's scepter and a sword to hint the title (Doctor) and its organ-trafficking theme. 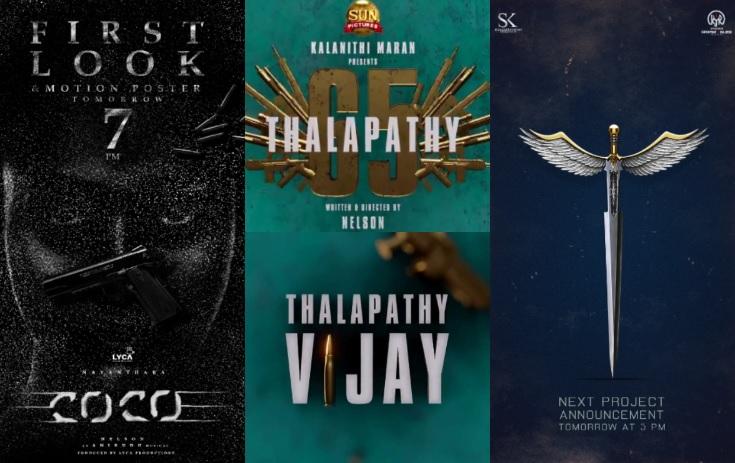 When Thalapathy 65 was announced, the movie's title font was surrounded with a lot of guns and bullets. This has lead many fans to believe that the title of Thalapathy 65 could be fire-arm related like Target, Bullet, Shoot or alike.