Sivakarthikeyan to play Doctor or No? - Fans Theorize with the Title Look! 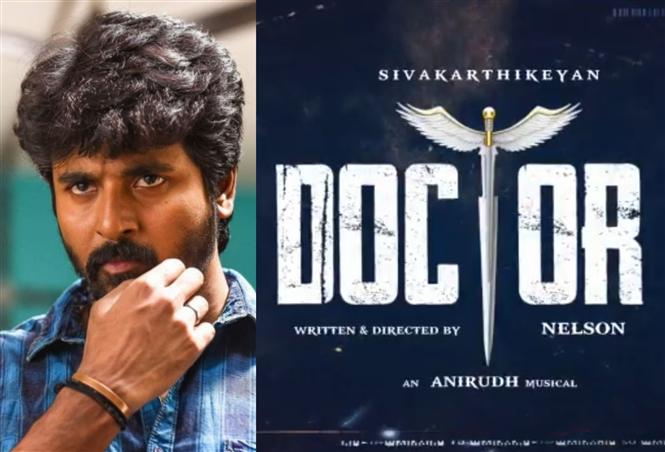 Last evening, actor Sivakarthikeyan made it official through an announcement that he will be starring in a movie titled Doctor and that it will be jointly produced by his home banner and KJR Studios. He also unveiled a title look teaser for the movie and eagle-eyed fans now have a theory about it.

The 't' in the film's title is represented by the doctor's scepter i.e. the caduceus symbol which is used for representing medicine. However, the caduceus comes with a rod and two snakes but in Sivakarthikeyan's film title, a sword is used instead.

Also there’s a sword instead of a rod #DOCTOR

Also, given that it is director Nelson who is helming this film [who used short-title coco and a powder-style font as easter eggs for Kolamaavu Kokila], fans cannot help but wonder if this title font too hides a meaning leading to the plot of the film.