Sivakarthikeyan, Anirudh team up for Doctor! 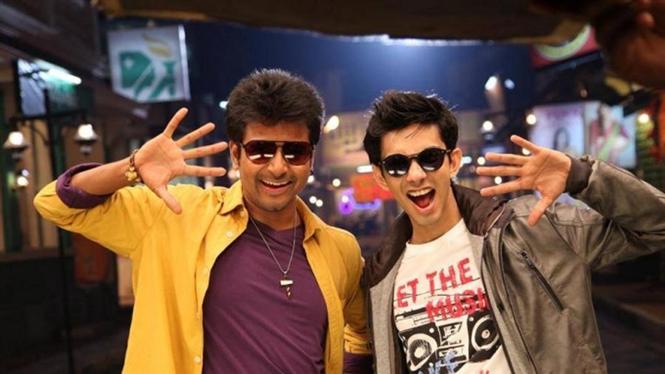 Actor Sivakarthikeyan will next be starring in a home production project which will be co-produced by KJR studios and the title of the same was revealed today to be Doctor. The film will be directed by Kolamaavu Kokila fame Nelson and will have Anirudh for music. Announcements on the rest of the cast and crew is expected to follow.

Very happy to share that my next film will be with my dearmost friends @Nelson_director & @anirudhofficial titled as #DOCTOR 👨‍⚕😊👍 Once again happy to be associated with @kjr_studios 👍 Shoot starts soon🙏 @SKProdOffl pic.twitter.com/W82ltJrbHK