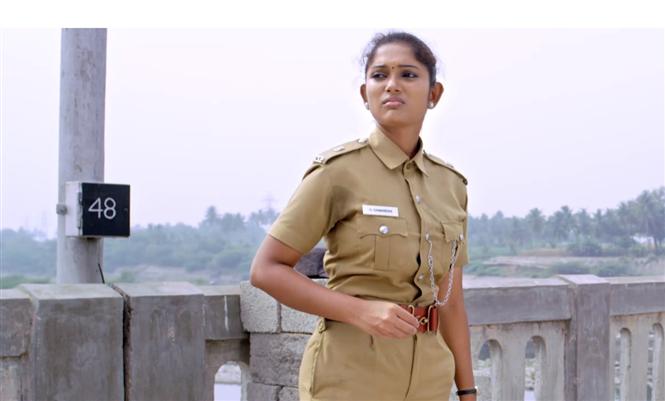 Miga Miga Avasaram is a 2019 movie directed by Maanaadu producer Suresh Kamatchi, which highlights the predicament of a female cop, who is working bandobast duty on a hot day, forced to stand on a bridge and not allowed to answer nature's call.

The movie is relatively lesser known but the message of it was widely debated upon release and now, post a new order from the Tamil Nadu CM M.K. Stalin.

According to the new rule women police are exempt from road-duty and this is based on Stalin's request to the DGP that they avoid using female officers in roadside security. Suresh Kamatchi took to twitter to acknowledge the new rule and thank CM Stalin for the same.