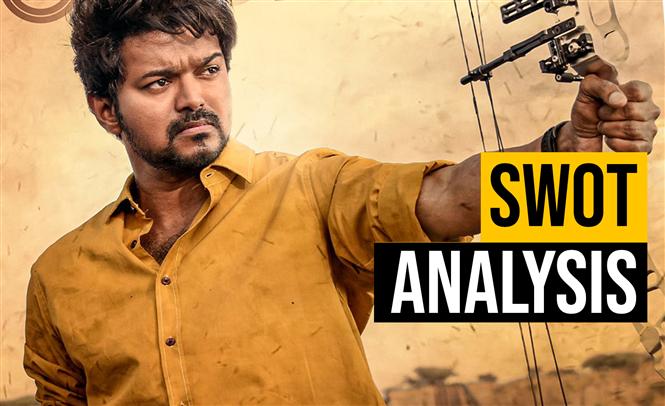 Touted as the entertainer which holds the potential to revive the movie theater business in Tamil Nadu, Master is the biggest release from Kollywood in the last 10 months. Directed by Lokesh Kanagaraj and starring Vijay, the movie is all set to storm into the movie halls tomorrow. Here's a quick SWOT analysis of the film:

To sum it up, Master sounds like a compelling theatrical experience for the sheer efforts that have gone into releasing the film. The Tamil and Telugu versions of the film release January 13, 2021 and Vijay The Master, the Hindi version on January 14, 2021.