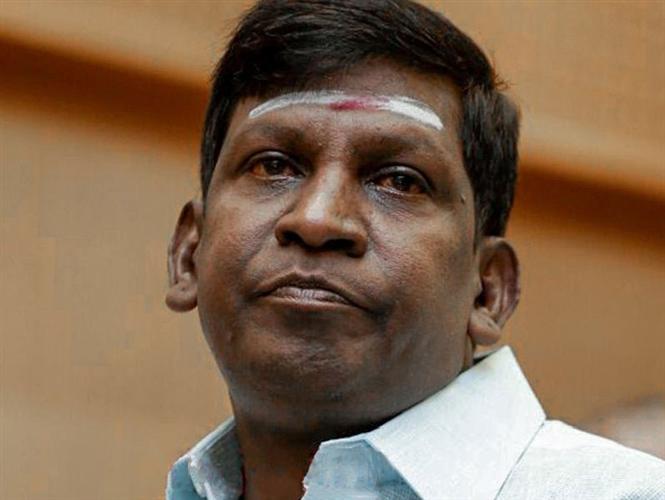 It has nearly been 9 years since actor-comedian Vadivelu extensively campaigned for a political party or even involved himself in politics and recently there were talks of him joining the BJP. Since Tamil Nadu is only 6 months away from its state Assembly elections, news of actors joining / jumping sides keeps making it to the headlines and Vadivelu's case was expected to be one among them.

However, the 'Vaigai Puyal' was last seen on-screen in 2017 alongside Vijay in Mersal, has clarified to the media that he has no intention of re-entering this field and is trying to stay away from controversies.