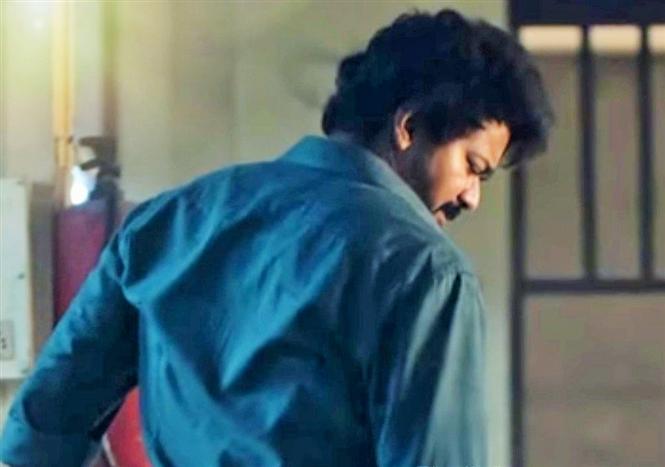 A recent interview of stunt director Silva to a Tamil YouTube channel has become the talk of the town after Silva revealed some details of Vijay's upcoming movie Master. Silva revealed that Master comes with six stunt scenes and since it is a Lokesh Kanagaraj directorial, they have all been shot realistically.

Silva also recalled an incident from Master shooting which was mentioned by the film's producer at Master audio launch. Apparently Vijay who suffers from a minor problem with his back was shown two ways of performing a stunt, the second one being a little easier than the first.

However, Vijay surprised Silva by performing the stunt as originally intended even though it was something only someone with an athletic body is trained to do. Silva said that this to him was an indication that Vijay does not compromise to accommodate to his own shortcomings and it left him so impressed that immediately after the scene was canned, he lifted Vijay up in joy.