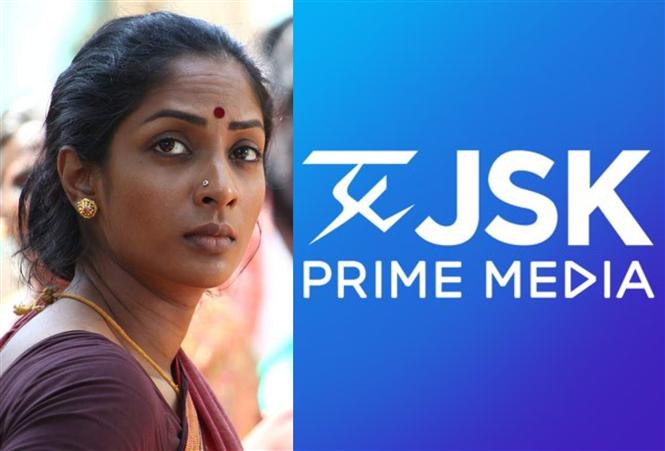 JSK Sathish Kumar, producer of films like Naduvula Konjam Pakkatha Kaanom, Taramani and Idharkuthaanae Aasaipattai Balakumara among others had announced the launch of his digital app JSK Prime Media during this quarantine. JSK Prime Media was described as 'an all in one app focusing on exclusive movies across all digital platforms' which would also incorporate weekly magazines and news among other features.

Seems like JSK Prime Media is going live soon for one of their unreleased home productions, the Sriya Reddy starrer Andava Kaanom has been announced to release on the app directly.

The long delayed Andava Kaanom is a unique story of the bonding between a village lady and her beloved vessel (voiced by Vijay Sethupathi) and it will be digitally releasing on August 28, 2020.  Watch teaser here: 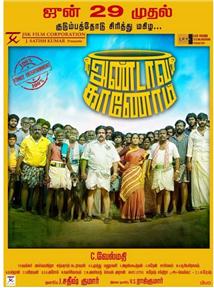