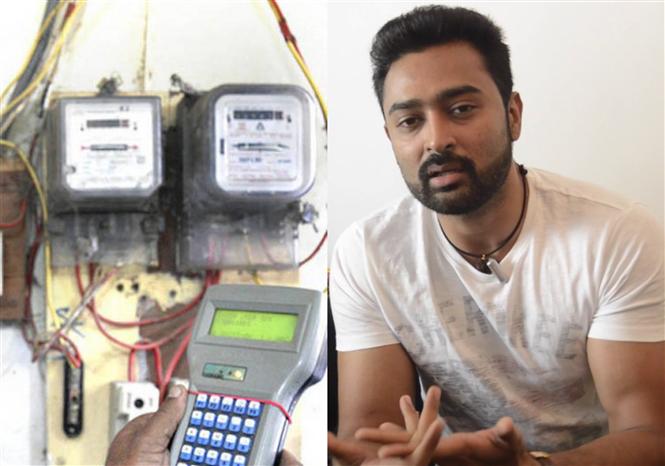 Actor Prasanna's tryst with the Tamil Nadu Generation and Distribution Corporation Limited (TANGEDCO), a subsidiary of the Tamil Nadu Electricity Board (TNEB) Limited has ended with the actor paying a whopping Rs. 42, 632 in electricity bill charges. After Prasanna took to twitter to dub the recent charges by the TNEB as 'looting spree during COVID lockdown', the electricity board responded by outing the actor's home bills for the two electrical connections in the month of May, 2020.

Times Now also quoted a senior officer from the board calling this incident a “misplaced controversy” and explaining the method of calculating electricity bills in case of a faulty meter or when electricians have been unable to take the meter readings (in this case their physical unavailability due to the pandemic defaults to this procedure).

"Due to the Coronavirus lockdown, our employees were not able to take meter readings until now. So in March, we had allowed the consumers to pay the bill amount that was charged in their previous bill. It was an ad-hoc kind of a payment.. However, the regulation is that as and when you are able to take the meter reading, we have to split the total number of units from the last reading to the current reading.

Therefore in the May reading, units for the last 4 months (February- May) would be calculated and it would be divided into two. So one part would be taken as reading for March, and the other as reading for the month of May. It is not that all these units are being clubbed into one bill. Whatever ad-hoc amount you paid in March is deducted and the net amount is what you have to pay now.”

Now, actor Prasanna has issued a statement of his own stating,

"As the board says, with four months of accounting, the March fees may add up to my personal fee. I did not raise this as my personal issue. My tweet was only to find out how many people think they have been charged exorbitantly. It was not my intention to accuse or blame.

My intent was to bring attention to the high fees that are generally reported by everyone, so that the Board or the Government can give the people an issue or a timely payment option in this difficult situation.."

Prasanna also added that he regrets that the officers of the electricity board who were working during this difficult COVID-19 situation were hurt by his raising of the issue and that he had paid his electricity bill in full amount on the morning of June 3, 2020. TNEB on its side has fixed the deadline on paying bills to June 15, 2020 for domestic consumers in Chennai, Kancheepuram, Tiruvallur and Chengalpet districts.