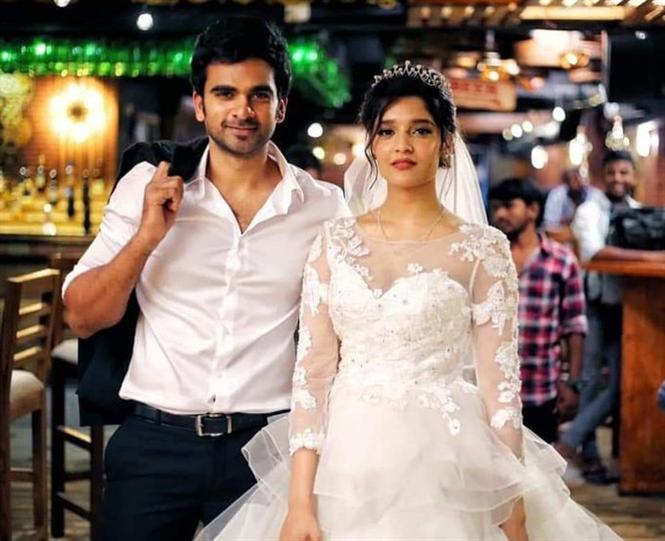 Ashok Selvan, Ritvika Singh, Vani Bhojan starrer romantic comedy film 'Oh My Kadavule' (OMK) hit the screens on February 14. Directed by debutante Ashwath Marimuthu, the film opened to positive reviews from all quarters for its fresh approach. The film which had a slow start on its opening day picked up momentum from Day 2 due to good word-of-mouth.

OMK has grossed Rs. 10 cr in 10 days. The film has been performing very well in A centers and multiplexes. It is been raking good moolah in Chennai, Chengelpet and Coimbatore. In Chennai city the film has raked Rs. 1.82 cr in 10 days and has collected Rs. 53 in its second weekend alone. The film has emerged as a surprise winner at the Box Office this year.