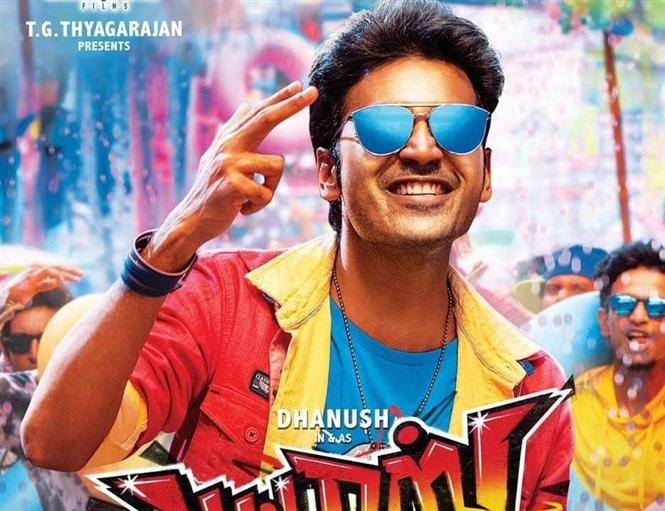 Pattas starring Dhanush, Sneha and Mehreen Pirzada in the lead roles direced by Durai SenthilKumar hit the screens worldwide for Pongal on January 15. The film which carried a good pre-release hype however bagged mixed response from critics and audience. Pattas has collected close to Rs. 25 cr in 5 days in the extended Pongal weekend at the TN Box Office. The film witnessed an excellent start on its opening day by grossing Rs. 6.5 cr.

The film has grossed considerable amount of revenue in 5 days, thanks to the major festive holidays. The film needs to collect Rs. 5 cr more to achieve break-even mark. According to sources, the producers have already made table profit from the sales of theatrical and non-theatrical rights of the film. With no major films lined up for release in the coming weeks, the film is expected to enter the profit zone within a week or two. Pattas is produced by Sathya Jyothi Films.