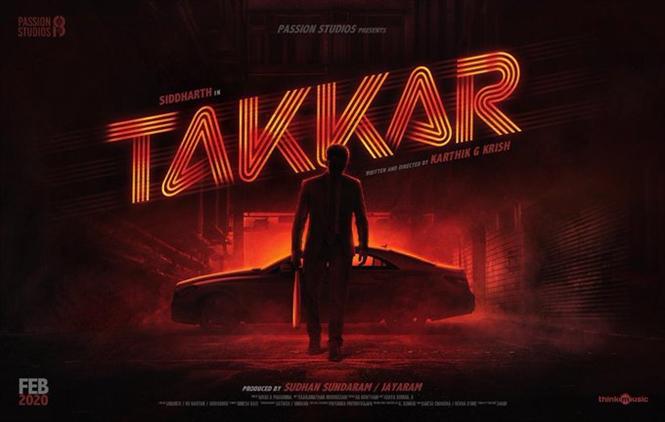 As reported by us earlier, actor Siddharth's upcoming film with Kappal director Karthik G Krish has been titled Takkar and an official title reveal was done by the actor today. The title logo poster also confirmed that the film which was earlier expected to be releasing in January next year, will be now hitting theater screens in February, 2020.

Excited to share the title reveal of my next release. A banging action film with a unique love story! From director Karthik G Krish... #TAKKAR

This one is going to be LIT! 🔥♥️👊🏼 pic.twitter.com/dOBpumKh9W

Touted to be a romantic action drama, Takkar is the second film with Siddharth and Karthik G Grish after Shaitan Ka Bachcha (awaits release) and the movie has been described as 'a story about two egoistic and hot-tempered characters, whose lives go through transformations after encountering each other.' 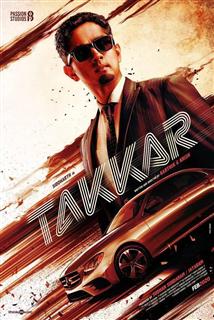