SK 17 to now be produced by KJR Studios? 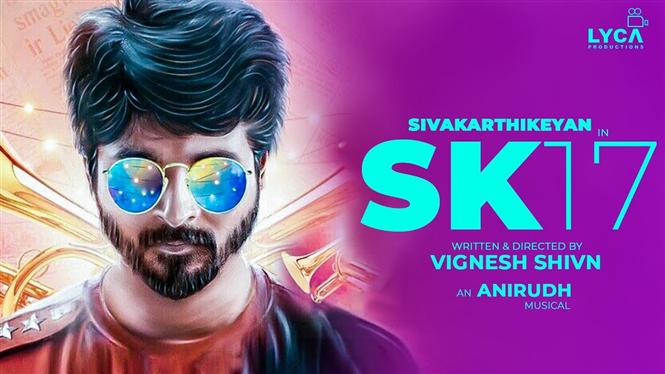 Sivakarthikeyan's big-budget film with director Vignesh Sivan which was tentatively titled SK 17 and was announced with Lyca Productions as the banner has hit a road-bump. The project for which the dialogues and screenplay were locked earlier this year failed to take-off after Lyca backed out of funding the film.

Now, it is being suggested that KJR Studios with whom Sivakarthikeyan has collaborated on Hero and his next movie Doctor, will be taking up producing SK 17 as well. However an official confirmation on the same is awaited. 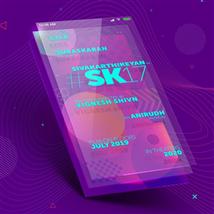