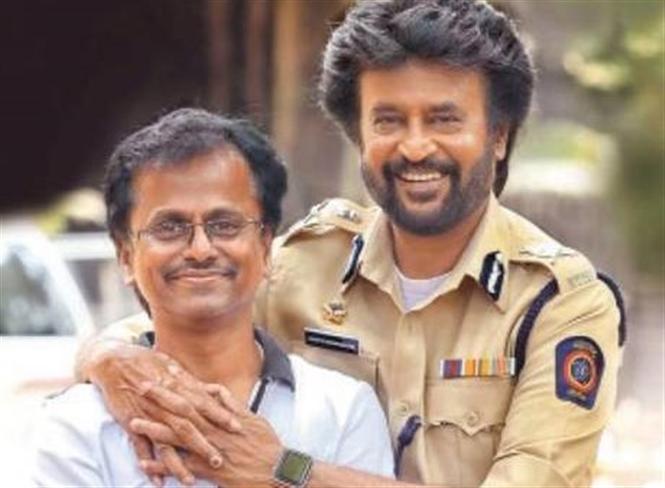 A week since the motion poster release, team Darbar seems to be in full post-production mode for word of Rajinikanth beginning dubbing has started doing the rounds [later officially confirmed]. Added to this, the grapevine suggests that a new single announcement is on its way as well, in line with Anirudh's earlier statement that the first audio glimpse of Darbar will be launched by November, 2019 end.

Rajinikanth plays an encounter cop named Aaditya Arunachalam in Darbar, which is an A.R. Murugadoss directorial. Slated for a release next Pongal, Darbar is produced by Lyca Productions and is most likely to have its audio launch on December 7, 2019 with Rajini's good friend Kamal Haasan presiding as the chief guest.