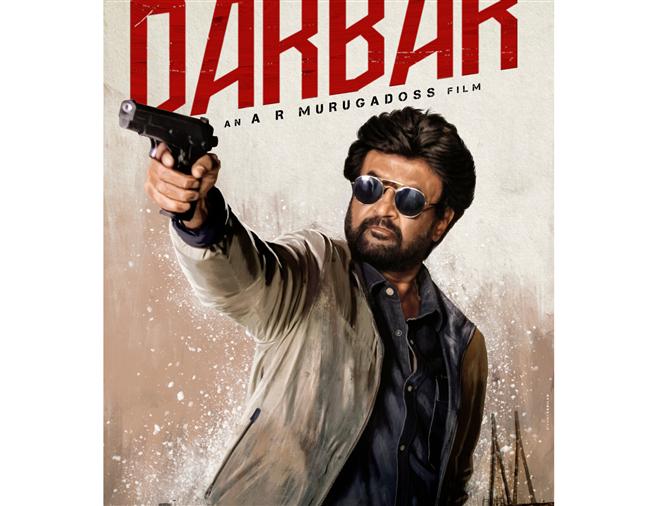 A while ago Darbar composer Anirudh had said in a media interaction that the film's audio will be released by November, 2019 end but now it seems like that plan had been moved to Rajinikanth's birthday month of December. If buzz in the grapevine is anything to go by, then Darbar audio launch will take place in the first week of December, 2019.

It is worth mentioning here that the movie's teaser is expected to be unveiled during Rajinikanth's birthday this year i.e. December 12, 2019 and Lyca Productions plans to release the film itself for Pongal, 2020. i.e. January, 2020.