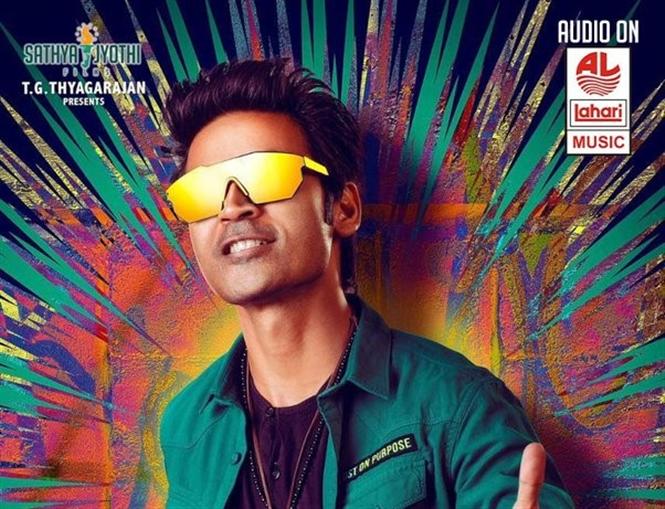 In a brand new announcement today, Satya Jyothi Films, producers of Dhanush's upcoming film Pattas have announced that the audio rights of their movie has been bagged by Lahari Music.

This adds to the list of firsts for Dhanush in this movie for this is the first time he is working with the production house and the first time composers Vivek and Merwin are rendering music for the star actor.

Pattas is directed by Durai Senthilkumar and has Telugu actress Mehreen Pirzada and Sneha playing female leads. Dhanush plays dual roles in this film which has cinematography by Om Prakash.