Rajinikanth speaks out on Hindi Imposition! Says it will not be accepted even in the North! 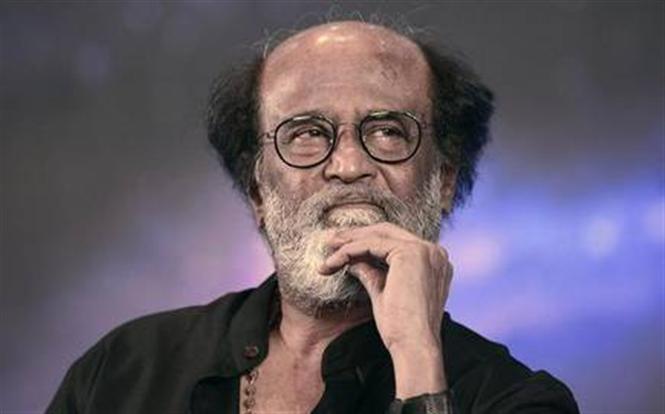 Actor, politician Rajinikanth is the latest Tamil artist to come out with a statement on Hindi imposition, a topic that has been plaguing the country these last few days, thanks to home minister Amit Shah's proposition that Hindi be made the common National language of the country. Meeting the local press at Chennai today, Rajinikanth was questioned on his take on the subject and this is what he had to say,

"Our country will definitely improve if there is a common language; unfortunately that cannot be implemented in today's India. Not only in Tamil Nadu, but Hindi imposition will not be accepted by people in other South Indian states and even some states in the North.."

Though Rajinikanth seems to be all in for a common language in our country, he seems to be reflective of the reality that people across the Nation are against the imposition of the same. Before the Superstar actor, Kamal Haasan had openly made a bold statement that if Hindi is made mandatory in the state of Tamil Nadu, then people will not hesitate to rebel against the same. Haasan's statements was met with criticism by BJP MP Subramania Swamy.