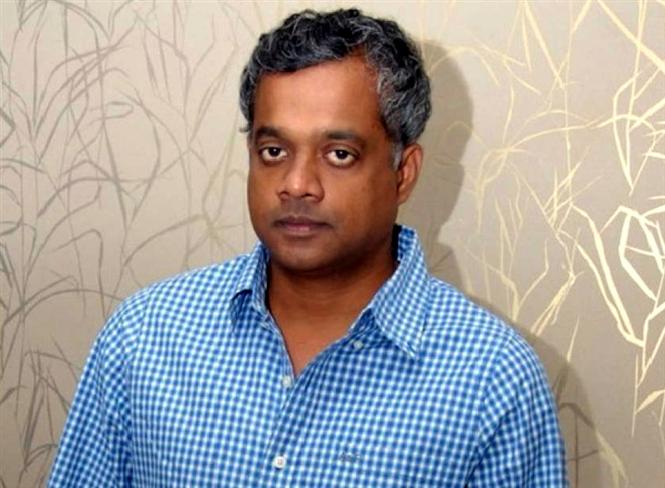 It looks like Pelli Choopulu remake in Tamil is going through some changes with the lead artistes. Produced by Gautham Vasudev Menon, the film was initially reported to be directed by his long time assistant featuring Vishnu Vishal and Tamannaah in lead roles titled ‘Pen Ondru Kanden’. However, the project didn’t get materialized due to some issues and later, GVM revealed that it was due to over-the-line budget, which he believed wouldn’t make a profitable venture.

Now it looks like actor Varun, nephew of producer Ishari K Ganesh of Vels Film International is likely replacing Vishnu Vishal. Our Industry sources mention that it’s true that Gautham Vasudev Menon and Varun are teaming up for a film. However, it is not clear whether it will be Gautham directing this film or his former assistant. There is also another report claiming that GVM and Varun might be teaming up for a fresh script.