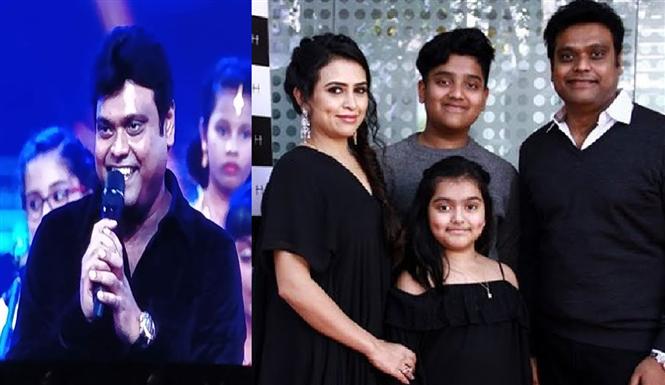 The much awaited Kaappaan audio launch kick-started with a father-daughter emotional bond as Harris Jayaraj performed couple of lines from the song Unakenna Venum Sollu while sharing the stage with his daughter Nikita. The event commenced with his daughter crooning a track from the Kaappaan album that actually marks her debut as playback singer. Apparently, when Harris Jayaraj, composer of this album was asked to render a song that is close to his heart, he performed  this track.

Kaappaan starring Suriya, Mohanlal, Arya and Sayyeshaa in lead roles features Boman Hirani and Samuthirakani in important roles. Scheduled for worldwide release on August 30, the film is directed by KV Anand and produced by Lyca Productions.