Radhika Sarathkumar & Padaiveeran director from the sets of Vaanam Kottattum! 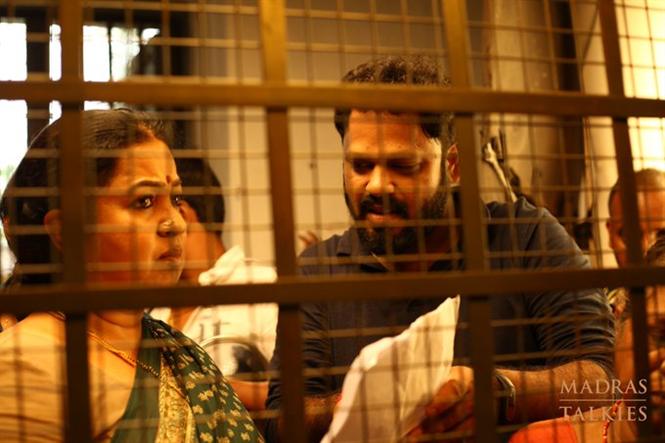 Earlier today we had reported that Madras Talkies, Lyca Productions backed Vaanam Kottattum, which has been co-written by Mani Ratnam went on floors for shooting. And now the team has shared an image from the day 1 of the sets, and it shows Padaiveeran director Dhana along with Radhika Sarathkumar in character.

Vaanam Kottattum plans to release in 2020 and marks the composing debut of singer Sid Sriram.